The city of churches gets into the spring of things this month with a golden nugget of a mini film festival worth checking out, says our resident Aussie cinephile Paul O’Hanlon.

The world famous Adelaide Film Festival is a biennial event, last held in October 2015 and due again in 2017. However, a `rogue mini-festival` will screen from Thursday 27th October to Sunday 30th October this year and will feature brand new Australian titles, forged on the thematic, stylistic and technological frontlines, alongside an array of retrospective gems.

Two World Premiere screenings, in conversation events, a masterclass, retrospective screening and a nod to 2017 all take their place in this succinct cinematic celebration.

On Thursday 27th October at 7pm there will a retrospective screening of the 2007 film `Lucky Miles` (top image).  The film is based on several true stories involving people entering Western Australia by boat in order to seek asylum. Kenneth Moraleda, the star, lived in the USA and the Philippines before settling in Sydney. The film also features veteran actor Gerard Kennedy (`Homicide`, `Hunter` and `Skyways`) and Gillian Jones (`Heatwave`, `Division Four` and `Redfern Now`). `Lucky Miles` won the audience award for Best Film at the 2007 Sydney Film Festival.

There will be a gala world premiere screening of `Ali’s Wedding` and a party on Friday 28 October at 6.30pm. `Ali’s Wedding` tells the story of the charming son of a Muslim cleric, who, after a reckless lie, sets off a catastrophic (and hilarious) chain of events. Ali finds himself caught between his sense of duty to his family and following his heart. Osamah Sami stars in the title role of Ali, joined by Don Hany (`Healing`, `Lucky Miles`), Frances Duca and featuring a standout performance by newcomer Helana Sawires in the role of Ali’s feisty love interest.

If you’re interested, there will be a chance to talk to the screenwriter of `Ali’s Wedding`, Andrew Knight, at the Mercury Theatre from 10.50 am – 11.45 am on the morning of Friday 28th October.

On Saturday 29th October there will be a special `In Conversation` event with the cast and crew of `Ali’s Wedding` at 2pm.

This year’s mini-festival will feature a talk by legendary Aussie film critic David Stratton (below) who takes his audience through the cinematic landscape as he traces the story of Australian Cinema through the ages. 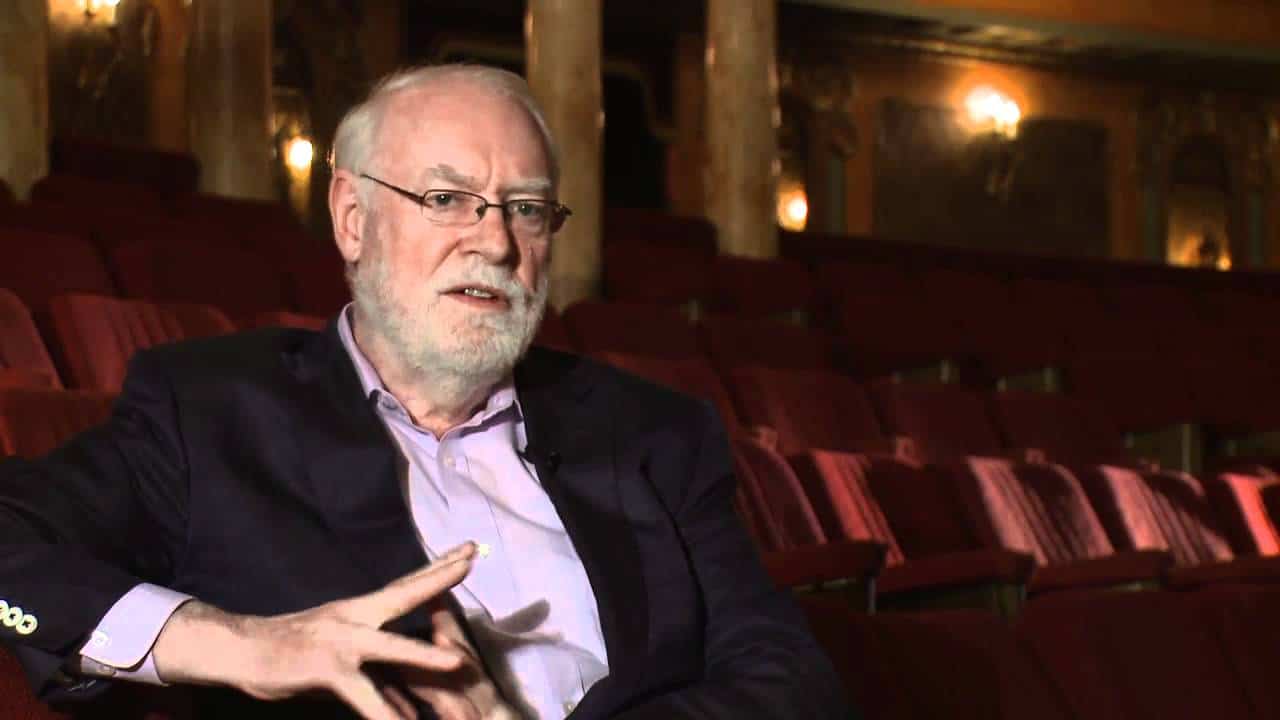 David, who came to Australia as a Ten Pound Pom, first became interested in Oz cinema after seeing the 1946 Chips Rafferty film `The Overlanders` about a mammoth 1,600 mile cattle drive from Western Australia to Queensland.

The special `in conversation` event with David Stratton and creative team, director Sally Aitken as well as producers Jo-Anne McGowan and Jennifer Peedom, will take place on Sunday 30th October at 2pm.

Handsomely situated midway along the east coast of Gulf St Vincent under the shadow of the 727 metre high Mount Lofty, Adelaide is noted for its festivals, food and wine and long beachfronts. It has been ranked the most liveable city in Australia by the Property Council of Australia in 2011, 2012 and 2013. The welcoming natives of the capital of South Australia are sometimes known as `crow-eaters`, though crow is not usually on the menu of the local restaurants.

A well planned city, Adelaide was historically known as the “twenty-minute city” due to the ease of commuting. The city has numerous parks and gardens and late October is probably the best time for a visit when the weather is pleasantly spring like.

Visiting the city for the festival you should enjoy the ambience of the tree lined avenues, outdoor cafes, and a walk along the banks of the meandering River Torrens as it flows from its source near Mount Pleasant in to the Gulf St Vincent.  You can climb Mount Lofty for a spectacular view of Australia’s fifth largest city or if your mountaineering days are over you can drive directly to the summit. Enjoy!

Adelaide is the home town of many famous Australian thespians past and present.

Dame Judith Anderson who famously starred as sinister Mrs Danvers in Alfred Hitchcock’s `Rebecca` was born here in 1897, also Elizabeth Alexander star of `Summerfield`, `All Saints` and `The Killing of Angel Street`.

Audine Leith who featured in `On the Beach`, about a nuclear world war when Australia was the only remaining haven for mankind, was an Adelaidean.

The South Australian capital is now home to zany comedienne Amelia Ryan who has taken the Adelaide and Edinburgh Festivals by storm.

Singer and actor Sam Clark who played Ringo Brown in `Neighbours` comes from Adelaide as did the late Lois Ramsey who was best known for her performances as eccentric old ladies on television soap operas like `The Young Doctors` and `Home and Away`. Veteran sports broadcaster Bruce McAvaney, legendary presenter of the Melbourne Cup, Olympic Games, AFL and Australian Open tennis was born here in 1953.

Adelaide is also the home town of former Australian Liberal Party politician Alexander Downer, AC. He was Foreign Minister of Australia from 1996 to 2007; the longest-serving Foreign Minister in Australian history. Mr Downer is the current Australian High Commissioner to the United Kingdom.