Australian comedian and television presenter, Adam Hills, named as a commentator for the London Paralympic games. 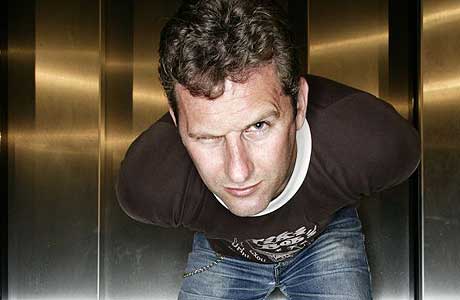 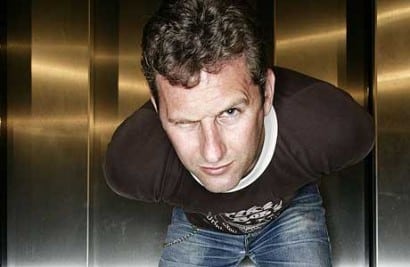 AUSTRALIAN COMEDIAN Adam Hills, host of the ABC’s now finished music trivia show Spicks and Specks, has been named as a commentator for the London 2012 Paralympic games.

Hills, who also hosted the ABC’s 2008 coverage of the Beijing Paralympics, will be joining a team of British and international commentators, half of whom are themselves disabled.

Among the extensive list of presenters, Hills will be collaborating with TV presenter and sports journalist Clare Balding, and former Paralympic wheelchair basketball medallist Ade Adepitan. Hills himself was born without a right foot and now uses a prothesis — which he has been known to remove during his stand up acts.

Hills will be hosting the peak evening highlights show on Channel 4, the official broadcaster of the 2012 Paralympics. The network is confident that Hills “will bring a combination of experience and quick wit” to their programme.