Aboriginal opera singer to perform in London’s Inside Out Festival

Soprano Deborah Cheetham, Australia’s only classically trained Australian Aboriginal opera singer, will perform in London as part of the Inside Out Festival, presenting excerpts from her opera Pecan Summer. 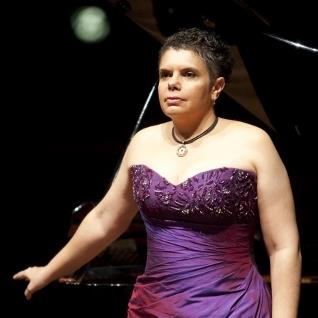 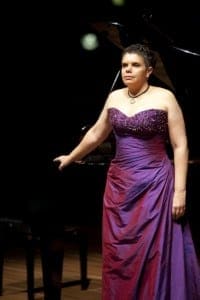 LONDON’s Inside Out Festival will welcome a special Australian guest this year — the world’s first and only classically trained Australian Aboriginal opera singer, soprano Deborah Cheetham.

As part of the Festival’s exploration of culture through performance and debate, Cheetham will present excerpts of her opera, Pecan Summer and open a discussion around the role of Indigenous performers in opera.

Cheetham first began work on Pecan Summer in 2007, with an Indigenous cast. Its story is based on the 1939 Cummeragunja protest, in which her grandparents, along with nearly 200 other Yorta Yorta residents, walked off their mission in response to poor living conditions.

In telling this story, Pecan Summer is a contemporary opera for Indigenous Australians, and a story for all those interested in justice.

“At its heart opera is a way of telling stories through song and dance, costume and makeup,” Cheetham says.

“Indigenous Australians have been passing on culture in this exact fashion for more than 1000 generations.”

Since her international debut in 1997, Deborah Cheetham has performed in the theatre and concert halls in the United States, Europe, the United Kingdom, New Zealand and throughout Australia.

’Til the Black Lady Sings will be introduced by Professor Helen Gilbert, director of Indigeneity in the Contemporary World, a five year project that looks at performance as a vital mode of cultural representation and social practise.

’Til the Black Lady Sings: Indigenous Voices for Twenty-First Century Opera is on 25 October 2013 in the Great Hall of King’s College London as part of the Inside Out Festival. Tickets are £5 available through King’s College e-store. See Insideoutfestival.org.uk.