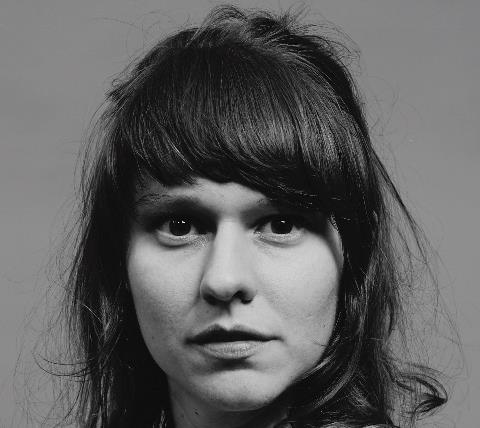 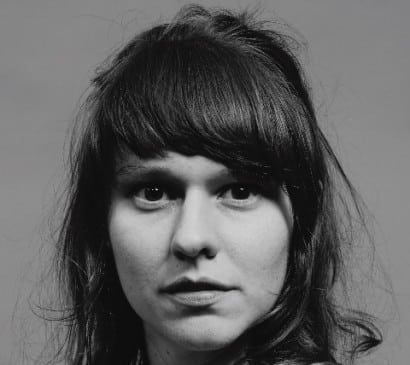 ASK many comedians what inspires their stand-up show, and they’ll usually reply, ‘I just write about what I find funny.’

For the inquisitive interviewer who is secretly just looking to improve their dinner party banter, this reply usually feels unsatisfactory. If that’s all there is to it, couldn’t I just get up on stage and share hilarious word puns? Or host an hour-long slideshow of internet memes and kitten gifs, and feel the validating glow of an audience in stitches?

Of course I couldn’t, not least because no one would pay for that. No matter what the comedians themselves say, stand-up comedy is more than just jokes — it is a performance. A story shared with the audience in the comedian’s own style. And when that style is fresh, unseen and innovative — that’s when it’s truly something funny.

Australian comedian Claudia O’Doherty is one act that has embraced her own unique style, making a name for herself on the UK scene for her inventive, cutting-edge and eccentric approach. Yet, she hesitates to describe herself in this way.

“If it’s seen as eccentric, that’s fine by me.”

However, with a repertoire of shows under her belt which have seen her as the last survivor of a small colony that lived under the sea, through to channelling a time-travelling monk or sharing her thoughts on soil erosion, it would be hard for O’Doherty to deny her comedy falls firmly within the category of off-beat.

Her latest show, Pioneer, is no exception, with O’Doherty ‘taking the audience on a journey into her brain and showing them the paint-splattered walls’. In the show O’Doherty earns her ‘big break’ on the West End stage via sponsorship from audio-visual giant Pioneer.

“The show is me introducing myself to the British entertainment industry, but in the style of a big budget, corporate keynote,” says O’Doherty.

“It’s a combination of true and entirely made-up things — essentially I’m being an overblown, idiotic version of myself.”

It is the fourth show O’Doherty has played to the Edinburgh Fringe before bringing it to the London stage. Her last, The Telescope, earned her a nomination for the Edinburgh Comedy Award in 2012.

O’Doherty says Edinburgh is good practice for breaking into the London scene.

“It’s really helpful.  The show is properly worked in by the time you get it to London, and people who’ve seen the show in Edinburgh can recommend it to people in London,” she says.

It is not only the UK stage where O’Doherty is making her presence felt. She has launched a series of ‘Comedy Blaps’ for Channel 4 (available on YouTube) charting her hilarious journey to the UK as ambassador for her parent’s travel company, O’Doherty World Travel.

With all this recent attention, does O’Doherty feel like the UK is just jumping on the bandwagon — considering she’s already won multiple comedy awards in Australia?

“The UK is more than welcome to jump on my bandwagon,” says O’Doherty.

Well, you heard the lady, come along to Soho Theatre and join in the ride. It may just be what O’Doherty finds funny, but it is also genuine comedy.

Claudia O’Doherty: Pioneer is on at Soho Theatre from Mon 23 September — Sat 5 October. Tickets are £10-£17.50 from Sohotheatre.com.

Claudia O’Doherty asks: What is England?