REVIEW | Aussie musician Prita, who describes her brand of music as “Hop-So-Fo” or a mix of hip-hop, soul and folk, has recently moved to London after spending the past four years conquering the Antipodes. 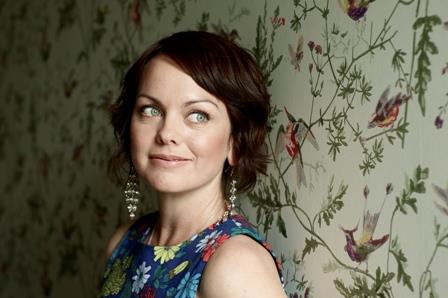 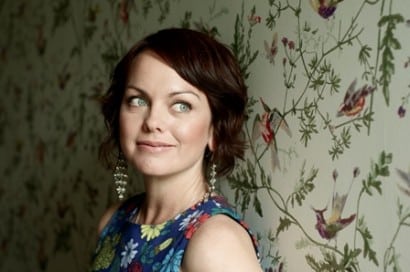 Review and interview by Will Fitzgibbon
AUSTRALIAN  singer-songwriter Prita Grealy began her 2011 UK Tour in London on 23 November playing at McQueen, Shoreditch, before an appreciative audience.

The Fremantle musician, who describes her brand of music as “Hop-So-Fo” or a mix of hip-hop, soul and folk, has recently moved to London after having spent the past four years conquering the Antipodes.

With a voice that audiences have compared to that of Tracy Chapman and after having already widely toured across Europe, Prita’s music should have no trouble conquering new fans. Yet the permanent move to the United Kingdom is still a brave one, the latest in the career of a young woman who four years ago gave up unsatisfying hospitality work on a luxury yacht to pursue her musical passion.

In explaining her decision to move to the UK, Prita sees swapping Fremantle’s docks for Canary Wharf as a personal challenge.

“I’ve always got to do something to see what happens,” she says. “It’s exciting and scary at the same time.”

In the McQueen bar basement, where every Wednesday night is live music night, an enthusiastic crowd, with not a small number of vocal Australians, welcomed Prita to the stage. Standing before the 60-odd attendees who were reclining comfortably in dark Chesterfield sofas, Prita began the evening with her rhythmically pulsating song ‘I Got The Fire.’

As though defying the crowd to categorise her original style, Prita’s second number began with a scat. The third and fourth songs were fruit of a recent summer romance in Greece. Prita followed these with ‘Whiskey Heart’, which brought a few dancers onto the floor, before finishing with an audience request that paid tribute to her home town, Fremantle.

The performance made wide use of one of Prita’s distinguishing musical features, the loop pedal. The use of the pedal reflects Prita’s love of harmony.

“It’s a great way to have a solo show and then still make a bigger sound,” Prita explained. The loop is just one aspect of a technically rich performance, underwritten by a flexible yet always impressive voice, which succeeds in giving layers of musical depth to this one-woman show.

For more details or to listen to Prita’s lastest album After the Storm, visit Prita.com.au