Nursing in the UK vs Australia: Which Country Has Better Healthcare?

Healthcare is used globally, but many countries have different standards. Both the UK and Australia are recognised as top countries for their healthcare service, but which is better? Read on to find out the real healthcare winner… 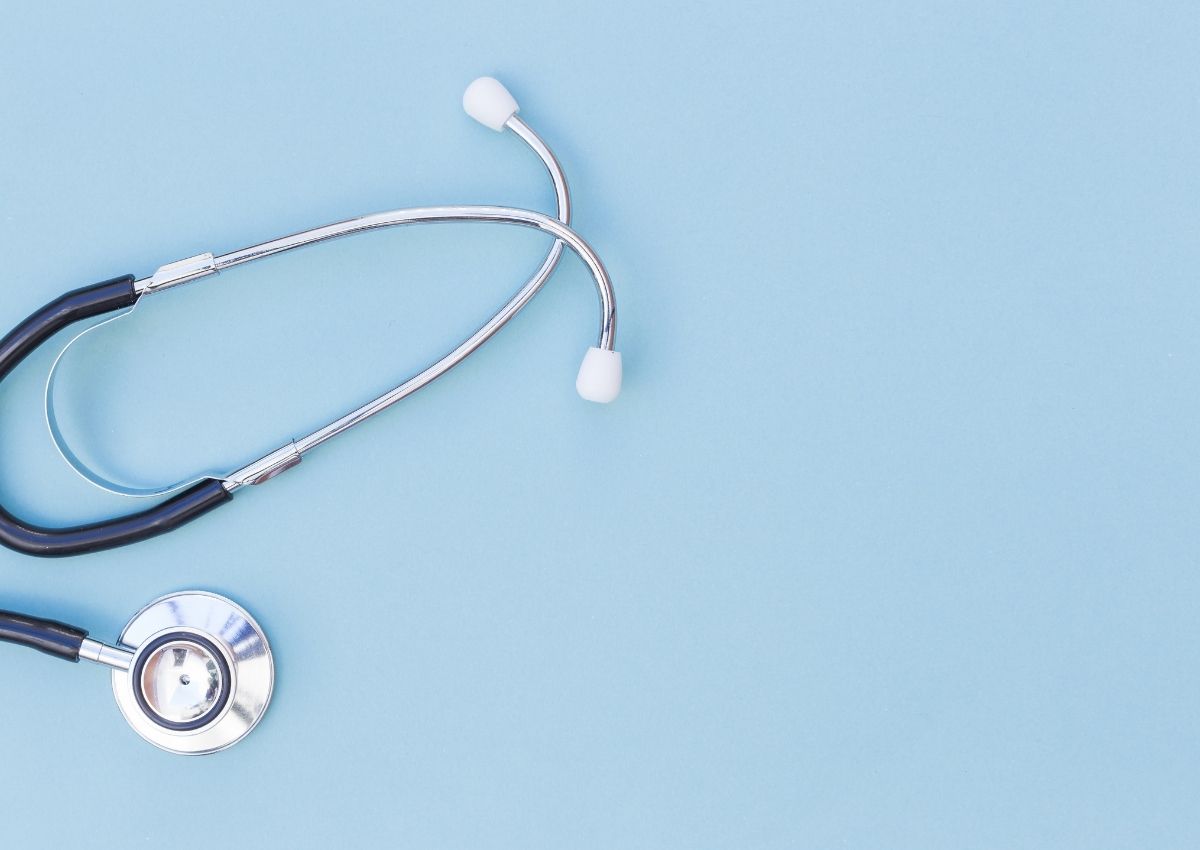 Nursing in the UK vs Australia Which Country Has Better Healthcare. Image credit: AdobeStock

Although the UK and Australia are renowned for their excellent healthcare systems, negligence in nursing can still take place. Unfortunately, no country can get it consistently right and medical negligence can have a seriously negative impact on people’s opinions of the healthcare services in these countries.

Despite the occasional negligence claim, the UK and Australia have two of the best healthcare systems in the world, but who’s takes the lead and is slightly better? In this article, we’ll discuss the healthcare service in each country and the benefits of each. So, let’s delve a bit further to determine the healthcare winner…

What Healthcare System Does the UK Provide?

The UK offers a public healthcare system called the National Health Service, better known by those who use it as the NHS.

The NHS is free for those who are permanently or temporarily living in the UK (whether they are a British citizen or not). The NHS is funded 98.8% through taxation and National Insurance, and a slight 1.2% is funded by charging patients for specific things like prescriptions and visiting the dentist.

Unlike other countries, the majority of British citizens will not need to have healthcare insurance because of the services that the NHS covers; these include:

What Healthcare System Does Australia Provide?

The healthcare system in Australia is known as Medicare. Similar to the funding of the NHS in the UK, Medicare is publicly funded by Australian taxpayers.

Those who are on a higher income and don’t have reasonable health insurance are required to pay a Medicare levy surcharge, resulting in many Australians having health insurance to avoid the additional cost. Medicare covers many different medical services, including:

What Are the Main Differences Between the NHS and Medicare?

Despite both the NHS and Medicare being public services and funded by taxpayers, there are still many differences between the two systems. These can include:

Over the past couple of years, there has been an increasing number of media reports surrounding the NHS concerning patient waiting times. Patient waiting times often refer to the time it takes to be seen and treated for medical problems, such as arranging a doctor’s appointment, booking an operation, or being seen in A&E.

Patient waiting times have proved even worse since the beginning of the COVID-19 pandemic, with some patients waiting up to two years for their treatments. Statistics from June 2021 report that there is a total of 5.45 million people in the UK waiting for procedures; the highest number since records began in August 2007.

Conversely, research conducted by the Australian Institute of Health and Welfare concluded that Medicare patients wait on average 37 days for their non-urgent surgery. Though dependant on severity and situation, it would appear that Medicare is quicker at seeing their patients than the NHS.

Both healthcare providers require their citizens to pay for their prescriptions. However, NHS patients must pay the full prescription cost, whereas users of Medicare only have to pay for part of the cost, with Medicare funding the rest.

Medicare does not cover certain medical services for its citizens. For example, Australians will need to pay for services such as visiting the dentist (certain dental surgeries are exempt) and the cost of using an ambulance. Because of these extra costs, many Australians opt to pay for private healthcare.

In the UK, using the ambulance service is free for Brits and the fees are covered by the NHS. What’s more, the NHS provides public dental care with some free services for 18-year-olds and under in full-time education, pregnant/postpartum women, and individuals on a low income.

Both Medicare and the NHS do not cover any optometry products unless you are exempt (such as being 18 and under in full-time education in the UK). However, the NHS also doesn’t cover eye tests, whereas Medicare does. Brits must pay for their eye tests as well as the purchase of products such as glasses and contact lenses.

It’s unlikely for many Brits to have healthcare insurance as the only service they need to pay for is optometry. Several employers in the UK also provide cover for eye tests, with many workplaces giving their employees optical vouchers. Nonetheless, the occasional British person will buy health insurance, particularly if they can afford private healthcare.

What Other Services Are Not Covered by Medicare?

We’ve mentioned already that Medicare does not cover dentistry, optometry products and ambulance fees, but there are also other services that they do not cover; these include:

Though cover in the NHS varies depending on an individual’s situation, in the UK, all the above can be funded via the NHS.

Which Country Has Better Healthcare – the UK or Australia?

Between Medicare and the NHS, the NHS offers a greater of free services, meaning fewer citizens need to take out health insurance or buy private healthcare. The only services not covered by the NHS are some optometry and dental services, with check-up appointment prices staying relatively low. However, the NHS has longer wait times, leaving many patients vulnerable to a late diagnosis and prolonging illnesses, etc.

There’s no doubt that both these healthcare services have many great benefits, but there are also some drawbacks. If we want to rank the countries based on statistics, CEOWORLD Magazine has ranked the UK lower than Australia for its healthcare service. Australia was ranked in sixth place, whereas the UK was placed tenth. So, what are your thoughts? Let us know your past experiences in the comments below!

Please be advised that this article is for general informational purposes only, and should not be used as a substitute for advice from a trained medical professional. Be sure to consult a medical professional or healthcare provider if you’re seeking medical advice, diagnoses, or treatment. We are not liable for risks or issues associated with using or acting upon the information on this site.