Australia and the UK are each other’s favourite destination country when it comes to migration, according to this map created by data from the United Nations. 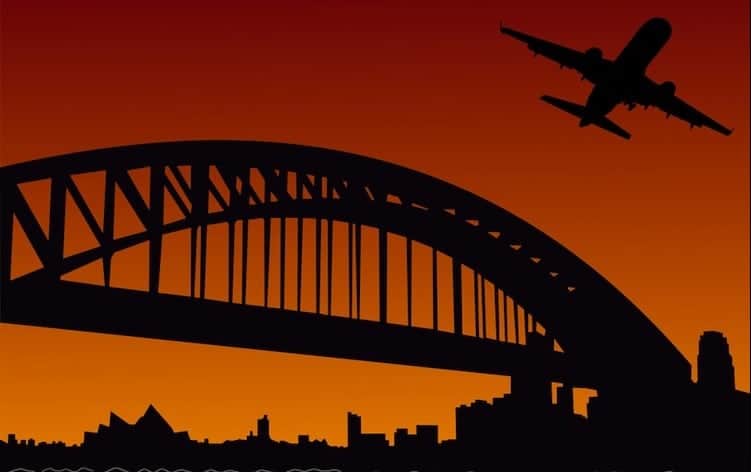 This map looks at the most popular destination for each country’s migrants. The map was created by Reddit user DMan9797 using the UN’s ‘Trends in International Migrant Stock: By Destination and Origin’ report.

While the UK is the most attractive country for Australians, the same can be said of Australia for the Brits.

There is no denying that the United States is the most popular destination for migrants across Brazil, Canada, Venezuela, Japan, Nigeria, Iran and Germany, but the same can’t be said about China.

The United Kindgom is still a hot destination to set up camp for those from former British colonies such as Australia, South Africa, and Kenya, but not so much for Canada, New Zealand, Hong Kong, India or Pakistan.

Indians and Pakistanis are instead heading to the Gulf to look for work. The map indicates that Indians are making their way over to the United Arab Emirates and Pakistanis to Saudi Arabia.

Interestingly, Lithuania is the only Eastern European country still attracted to life in the UK.

The dark blue colouring of former French-speaking colonies in Africa, such as Algeria, Senegal and Cameroon, indicate that France is still the most popular destination.

It is important to mention that the map does not distinguish between different types of migrants or their varying statuses. It therefore does not account for the thousands of migrant workers smuggled into Southeast Asian countries.