UK Tier 2 Visa new rules – How do they affect me?

ASK THE EXPERT | How will the new rules affect Tier 2 Visa workers who plan on settling in the UK? 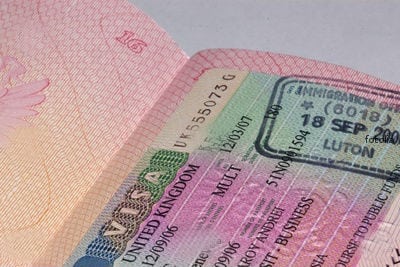 Q: I am in the UK on a Tier 2 skilled worker permit (visa). I am very concerned about the announcement by the UK Home Office that workers under Tier 2 will no longer be able to settle in the UK based on the amount of time that they have spent in the UK. Can you please tell me more about these announcements, when it will take affect, and how it will affect people in my situation?

A: It is true that skilled migrant workers coming to the UK under Tier 2 of the points-based visa system will no longer be able to settle in the UK based on the amount of time they have spent in the UK.

Workers on Tier 2 visa who want to apply for settlement will have to earn at least £35,000 or the going rate for their job, whichever is higher. However, migrants doing jobs which are on the shortage occupation list, scientists and researchers in PhD-level roles, will be exempt from the £35,000 threshold.

These rules will apply to anyone who entered or switched into Tier 2 of the Points-Based Visa System under the rules in force from 6 April 2011 and who will thus be eligible to make a settlement application in this category from April 2016.

The new settlement pay threshold rules will NOT apply to persons who entered under the Tier 2 Visa rules in force on 5 April 2011.