Ticking off the Top 100 things to do in London

BRON IN THE DON | To tick off London’s Top 100 things to do and see, that is my mission and I have chosen to accept it! The mission started a few weeks ago when a friend of mine picked up a little book that features London’s Top 100. 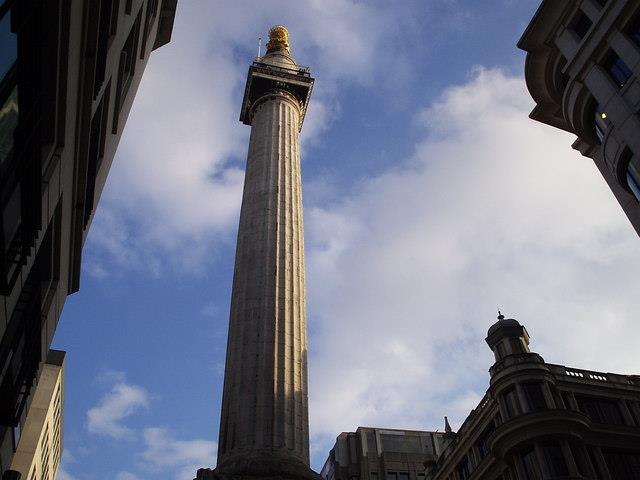 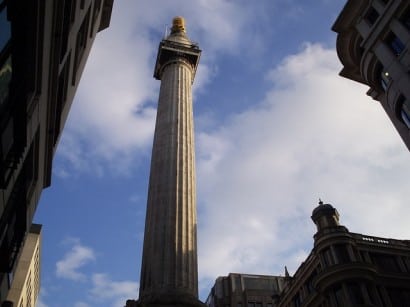 By Bronwyn Spencer
TO tick off London’s Top 100 things to do and see, that is my mission and I have chosen to accept it! The mission started a few weeks ago when a friend of mine picked up a little book that features London’s Top 100. After flicking through it she decided it would be a great way to make sure she sees the city before her working visa runs out in April 2012 and she heads back Down Under. Not one to miss out I jumped on the bandwagon, bought myself a copy of the book and have started ticking things off.

The book includes all the traditional sort of London things to do such as the London Eye and Buckingham Palace but it also includes a few random little adventures and a few surprises. One of these is # 23 – Monument.

Before reading this page in the book I simply thought Monument was just one of the many weird names for a tube station and not actually something you could spend some time on your weekend visiting. Hidden behind London Bridge in the middle of office buildings the Monument was erected to commemorate the Great Fire of London and is placed 266 metres, which is also its exact height, from where the fire started in 1666.

I was joined on my first London adventure by my housemates and a couple of friends and we made our way over to Monument on a Sunday morning. For a small entry fee of £3.50 we got entrance into the Monument where we started our ascent up the 311 steps to the top of the viewing deck. Three hundred and eleven steps sounds like a lot but as we saw when we reached the top –  it is worth every step!  When we emerged from the spiral staircase puffing and panting we were treated to a 360 view of London with the first sight, the famous Tower Bridge. From there you can look north over to the capital’s financial district featuring the Gherkin, then over to the west along the Thames for a good view of the river and then directly to the south where you can see the expanse of London. 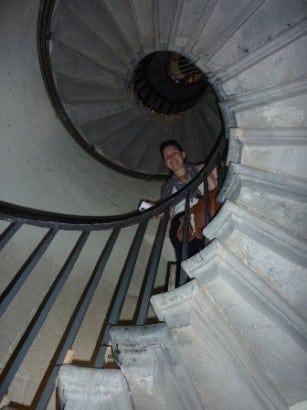 After taking in the view and of course snapping the mandatory photos it was time for us to start making our way down which proved a bit of a logistical nightmare due to the staircase not quite being wide enough for two way traffic. Once we reached the bottom after a few hairy moments squeezing past people, I was happy to find out you receive a certificate for all your hard work. The certificate congratulates you for making it up the 311 steps and gives you a bit of history about the Monument. After our bit of English culture and in true Aussie spirit we decided we deserved a reward so we headed over London Bridge to Borough for a pint and a snack. I think I can safely say that I chose a fun, cheap and most fitting way to kick start my mission to ‘see everything’ in London!