She’s a beautiful South African lioness. I’m a mangy Australian mutt. Her speech is refined, dignified, and elegant — the sweet rhythms of … . Mine is slurred, poorly announced, whiney and peppered with blasphemy and swearing. 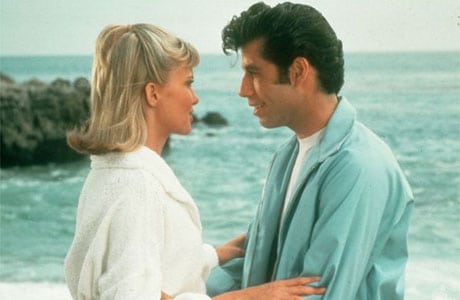 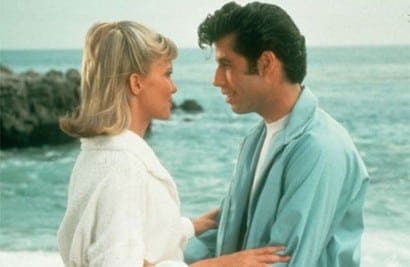 By Arti Behan
SHE’S a beautiful South African lioness. I’m a mangy Australian mutt. Her speech is refined, dignified, and elegant — the sweet rhythms of … . Mine is slurred, poorly announced, whiney and peppered with blasphemy and swearing.

“We won’t allow you to become one of us until you make your first jug of Pimms! It’s on the entrance exam. Ho-ho-ho.”

Why is she laughing at that?  Look at his stupid massive scarf. Why isn’t she looking at it!

“I don’t think I’ll make it that far. Once my visa runs out they’ll boot me out like they did my ancestors.”

She touches my arm and says “yes, but that’s because you are dodgy”.

But, I’d change. I swear I would. I’ll take bloody elocution lessons. I’ll buy a stupid massive scarf. I’ll renounce Darren Lockyer. I’ll shave, iron my shirt, fake laugh at unwitty anecdotes by posh twats. I never wanted to be part of this part of society and I still don’t. But, I need her.

So, I’m going to do like Danny Zuko did at the end of Grease.

I’m going where no middle-class Australian feels comfortable. I’m going to Toff Town. And, I’m not returning until I have an African princess.

*(It is actually believed he was convicted of highway robbery and assault. However, there is no doubt the highway deserved to be robbed and the toff assaulted. He was a victim of the times.)