BRON IN THE DON | When one thinks of a London Top 100 list, your mind automatically pictures cultural activities that will have you writing home to mum. That’s exactly what our London adventurer found this week when she ticked number 92 of the list and visited the West End. 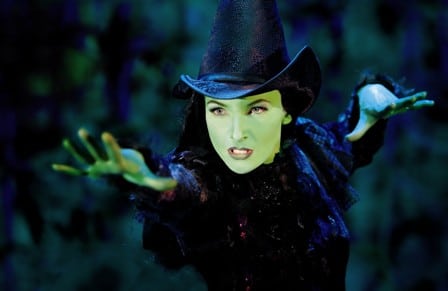 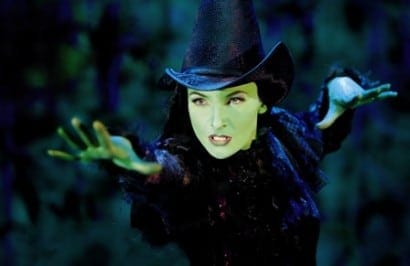 FOR my first week in London I did all the big touristy things on offer in the capital including taking in a West End show (I assume this must be a very similar week to that of many first arrivers). As it was my friend and travel partners birthday it was her choice for a show and she chose Legally Blonde. I was of a fan of the movie — sure, but in my head I was thinking “of all the shows we could see — Les Misérables, Phantom of the Opera or something a little more famous or classic – we are seeing Legally Blonde!?”. However I soon ate my mental words as soon as the show started. It was funny, the songs were catchy and I really enjoyed the performance — so much so that I’ve seen it again since!

Seeing a show at the West End is something that a lot of new Londoners do when they first arrive but even a year on, it is still one of my favourite London activities. With special deal websites like ‘groupon’ or ‘last minute’ you can often get tickets for a show really cheap (if you don’t mind getting a nosebleed) and often with a meal included. For those that don’t include a meal there are always the restaurant theatre deals in Covent Garden and Soho and you won’t likely be disappointed. Seeing a show is a great night out, especially for when you have visitors and luckily for me, I got to see a few London theatre gems last year:

Wicked — The name of the show is an apt description of just how good it is. Slightly more dramatic than The Wizard of Oz, this prequel has lots of funny parts, a killer soundtrack and costumes that make something Lady Gaga would wear look normal.

The Lion King — For those who are still kids at heart this show is perfect. Especially for those ‘kids’ who grew up in the 90’s — you will be singing along to all the of favorite songs and laughing at the same old lines while aweing over the puppetry, costumes and sets.

Jersey Boys — The true story of Frankie Valli and The Four Seasons, this show is great if you’re a fan of that era and music. I wouldn’t say it was one of my favourites but definitely an enjoyable show.

Chicago — This popular musical is very black and has basic scenery but the music and acting make up for lack of excitement on the stage front. A few favourite tunes and some good debauchery make it very enjoyable — and all that jazz.

Now for my favourite — a stage production of the classic Aussie movie and one that every Aussie in London should have seen — Priscilla Queen of The Desert. The accents (albeit a bit over the top) made you homesick but the laughs and outrageous costumes were definitely worth it. If you were one of the lucky ones you may have even gotten to see Ray Meagher (aka Alf from Home and Away) play Bob the Mechanic. Unfortunately the show’s run in London came to an end on New Year’s Eve and its slot has now been replaced by Singing In The Rain.

Musicals aren’t the only thing you can see in the West End. There is a lot on offer in terms of dance, dramatic plays and other performances. Oh, and pantomimes! Hopefully I get to see a few more this year and tick a few more off another one of my London Lists.