Posh English boys are in another league entirely

A look at those at the self-appointed apex of English social hierarchy: posh boys. They are quite different from the Aussie posh bloke.

It is no big secret that I do not spend my weekends hobnobbing with the rich and powerful. It has never really been a personal choice: I am not some type of Australian neo-communist that rallies against the corruptive influence of excess. I just do not really get the opportunity to go sailing in Cowes or drink expensive champagne on Kings Road in Chelsea.

I have had cause, however, to look behind the veil of the British upper classes and have had my sanitised perspective on these polo-playing men-about-town. I am not referring here to members of the British aristocracy, as people like Prince William and Prince Harry seem far more grounded and down to earth than the city traders and members of the boarding school elite to which I refer. 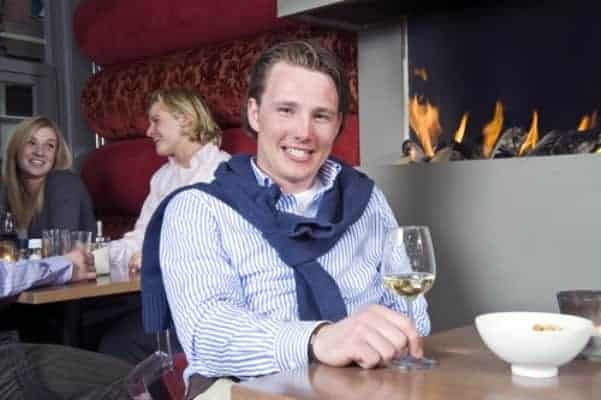 Posh English boys are another league entirely. While sitting at a London pub, I made the critical error of mentioning that £1.80 Sainsbury cider was really great value for money. My posh companion agreed, it was good value for money. He said it was kind of like when he bought a £60 bottle of wine to take to a restaurant and paid £10 corkage rather than paying £150 at the restaurant for the same bottle. Um, no. A bottle of cheap Sainsbury cider is not like that at all, sorry.

The insights into the world of a posh boy kept coming thick and fast. Bathroom attendants? Not there to spray cologne, “slip them a tenner if you want to take a girl into the bathroom”. Trains or buses? Never take a bus, because “a train might be ten times the price, but it is more comfortable”. Going to the races? Save your money to “bet on the horse your friend owns”.

I had a lot to think about while walking away from my flirtation with poshness. Could it be possible that the twenty-minute tube journey from Hounslow to the City had such a profound impact on the way things were done?

I assure you, the irony that I pondered this while delicately sipping a cold glass of Sainsbury cider was not lost on me.