OUR LONDON | Each week an Aussie Times writer will bring you a top five list from their favourite neighbourhood. This week COURTNEY GREATREX goes over to the other side, to see what is happening in South East London.

by Courtney Greatrex
in Expat Life 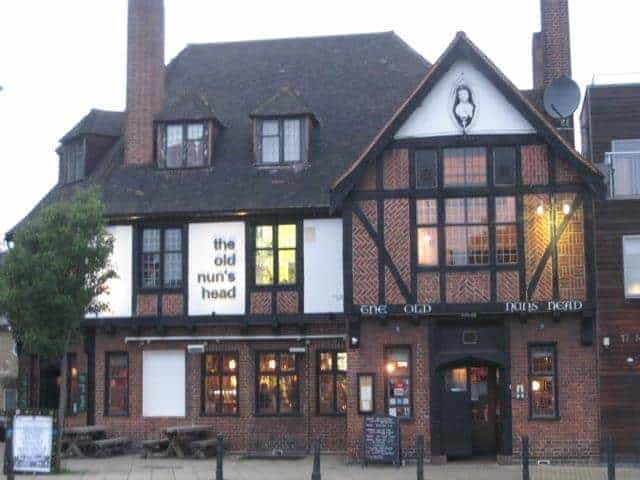 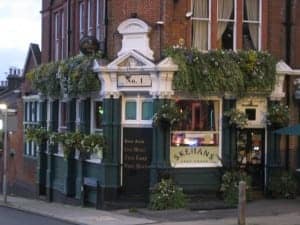 THERE has always been a bit of a divide between the north and south of the River Thames.

The north — safe and prosperous, with easy transport links and the best of British culture. The south, by comparison, gets a bad rap as being somewhat dark, dingy and a little bit scary.

But, after migrating south permanently I have found despite its bad reputation, there is a treasure trove of culture and activities, and thriving community spirit, yet to be discovered by those too scared to venture across the Thames.

Here are my top five things to do in South East London:

Known by locals as Brixton’s Beach this outdoor lido is one of the very few remaining in London. The Olympic size pool recently opened for the summer months, accompanied by an outdoor café. On the rare occasion the mercury passes 20-degrees, it’s the best place to be, and let the sun kiss your skin. However, be warned, on those hot summer days the rest of South East London will be there with you.

Browns is situated directly opposite the Brockley Overground Station (more commonly referred to in these parts as the ‘ginger line’). But the great location isn’t the only thing this independent café has going for it. It has been featured in Time Out as one of London’s best coffee shops, and it’s not hard to see why. With a homely feel and some delicious food to accompany an even better coffee, Browns is unlikely to disappoint even the most critical of coffee fiend. 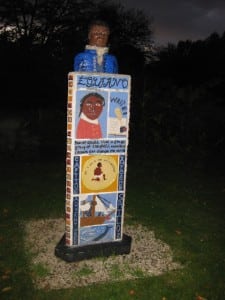 When a break from city life is in need, Telegraph hill is the perfect spot to stop, sit, gaze over London’s skyline, and take a breather. Just a few minutes walk from New Cross Gate Overground Station; Telegraph Hill offers the opportunity to show what the Southeast really has to offer.

Bar Story can be found in a converted railway arch in Peckham, which has become one of the coolest, up-and-coming areas in London. The bar is buzzing with a regular flow of customers, and features the work of some local artistic talent on its walls.

The Albany is a great little performing arts centre, based in the heart of Deptford. It features music, theatre and spoken word as well as a range of participatory projects. With a particular commitment to the community, there’s always entertaining and enlightening performances by locals from all walks of life. Fully equipped with both a café and bar, there isn’t much not to love about this little cultural haven. Being smaller, and considerably cheaper, the Albany is the perfect alternative to the West End.