"I wanted to get up on that stage and show that I wasn't repulsive, that my body wasn't disgusting and didn't need to be hidden. I was just as worthy of expression and display, and I was just as sexy as they were." - Deb Roach 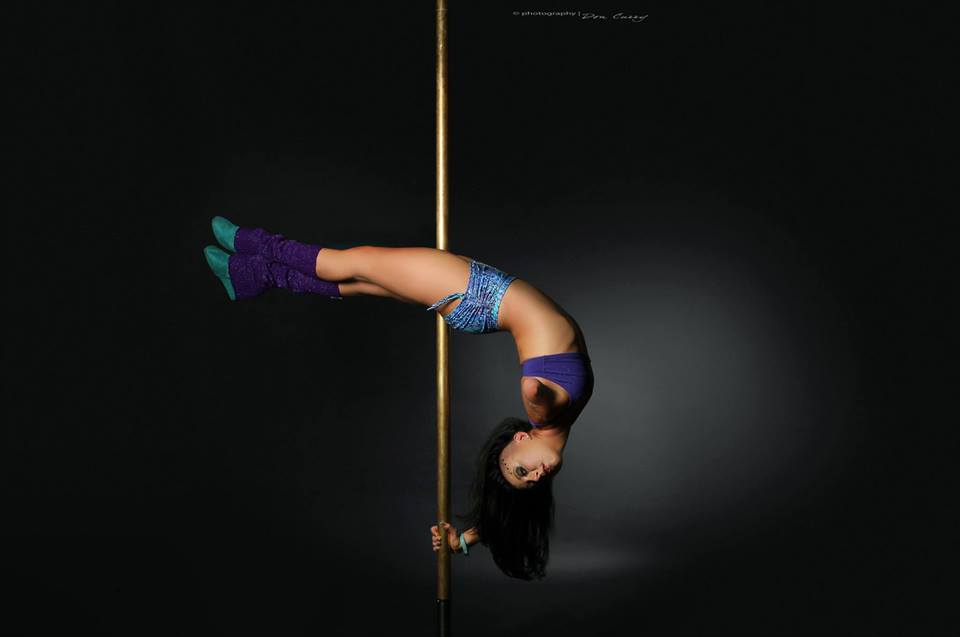 Australian Deb Roach has always been drawn to defying the near impossible, and with one arm and a pole, she has done just that.

Roach was born without her left arm and bullied for as long as she can remember. The bullying extended beyond being picked last and got to a point where her class mates force fed her cockroaches with one leg pulled off.

Growing up in Australia, Roach would confide in Fred, the name she gave to her shortened arm. She even gave Fred eyes and a mouth.

Despite her setbacks, Roach threw herself into dancing and worked extremely hard to progress through the grades. When a peer told her that she might as well give up dancing because it is an aesthetic pursuit and her lines were broken, she opted to take private lessons.

“I think it was probably one of the most damaging things that anyone has ever said to me,” Roach told The Sydney Morning Herald. 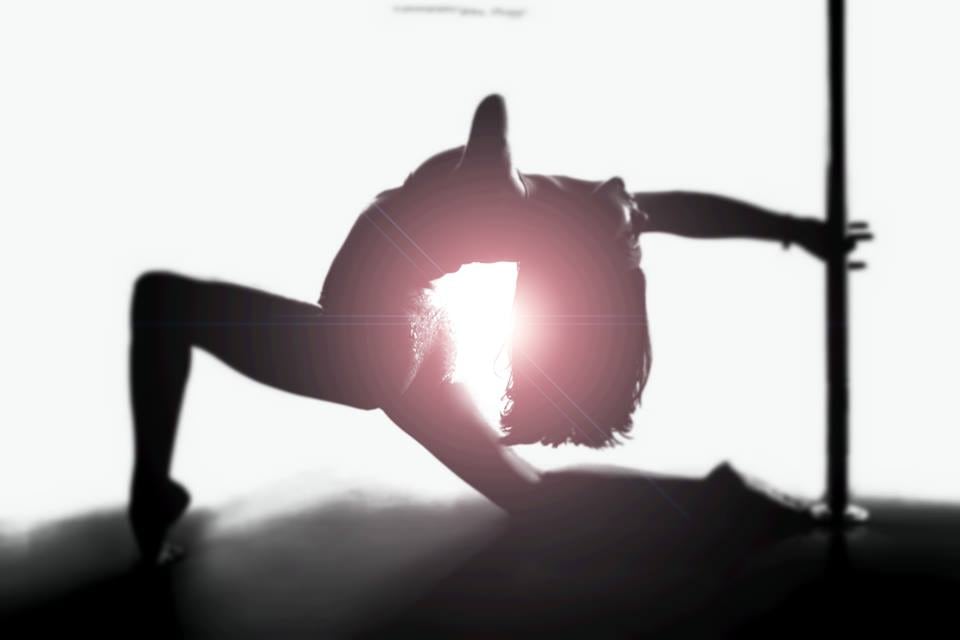 As she grew older and her life filled with more hurdles and upsets, she quit dancing and turned to partying. She wore black and dyed her hair green.

After partying landed her flat on her back in hospital with pneumonia, Roach decided that she needed to get her life in order. She picked up running and started yoga and dance classes again.

The attraction to pole dancing sparked after she chanced upon a pole dancing performance, but she assumed that being a pole dancer was an impossible aspiration. However, with encouragement from the performer she had been watching, she took classes and began building up strength.

In an interview with the ABC, Roach said:

“I wanted to get up on that stage and show I was at least as good as those other able-bodied girls. That I wasn’t repulsive, that my body wasn’t disgusting and didn’t need to be hidden. I was just as worthy of expression and display, and I was just as sexy as they were.”

In 2014 she won a $10 000 Amplify You Art grant from Accessible Arts NSW for skills development in circus art.

Roach has now made roots in the UK after being granted an exceptional talent visa by Arts Council England. Besides pole dancing, Roach works as a yoga teacher, personal trainer and public speaker.

This June, Roach will host a workshop in New Orleans for the International Pole Convention.

While Roach has overcome tremendous mental and physical barriers, she does not want to be recognised as the “disabled girl that beat the odds”. She has trained and sweated her way to the top of her pole and would like to be recognised based on merit, and merit alone.

“I encourage people to push to their limits to find what that limit is, to hug it and to try to push past it, because we don’t get results, get further, become better unless we start pushing that boundary,” said Roach.