Islamic finance: A new buzz in the finance sector

ASTUTE AUSSIE IN LONDON | With the UK now the biggest Islamic finance centre in Europe, and Australia looking to enhance its own credentials in this area, Australians in the UK should consider looking at developing skills in this growing sector. 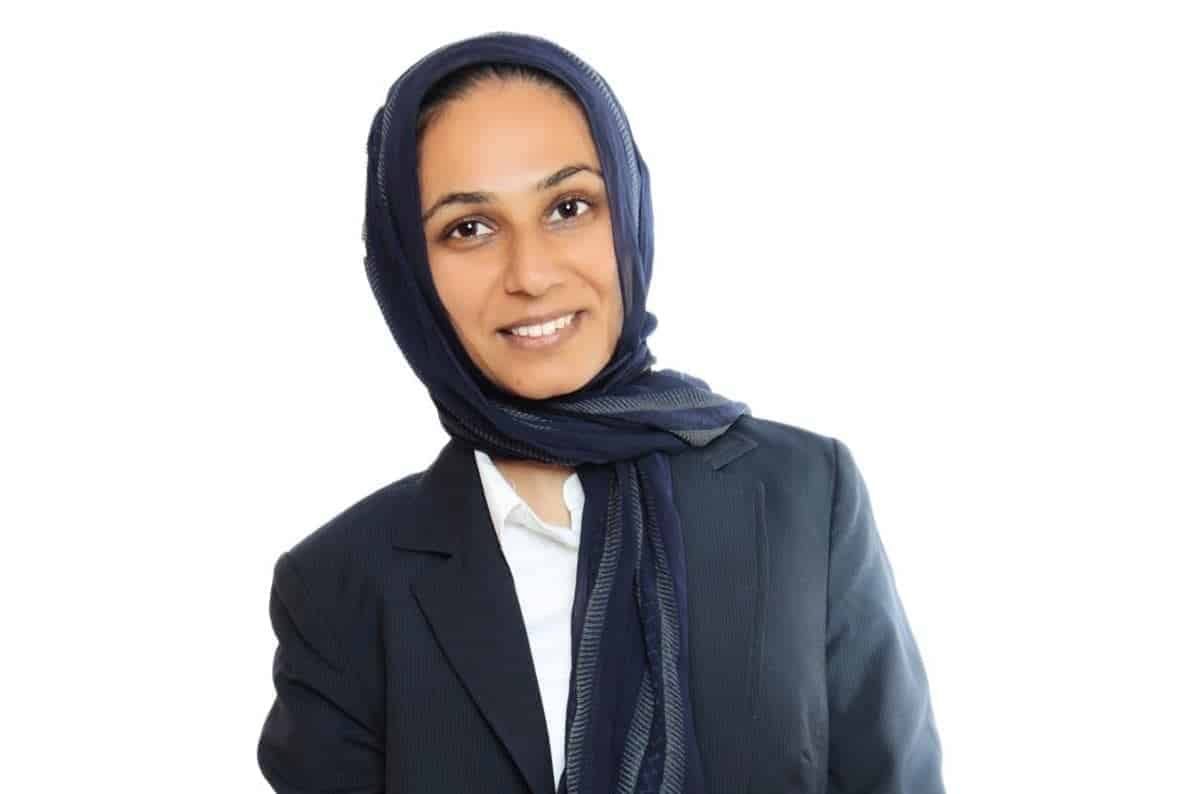 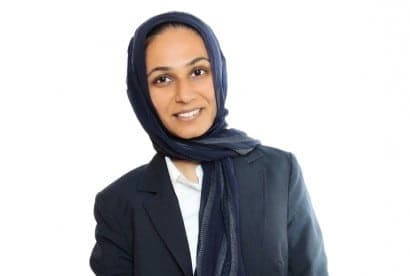 THE finance industry is hiring again.  If you are planning on making a move into finance, or reconsidering a new niche, there is a specialist area estimated to grow by 15 to 20 per cent per annum.  Some project the market will be worth over $US2 trillion by 2014.  The growth of Islamic finance has got the finance world talking.  The UK is now the biggest Islamic finance centre in Europe, and as the Muslim population grows, Australia is keen to establish its own place in this growing sector.  This means more opportunities for Australians in both the UK and Australia.

Islamic finance refers to business practices that are approved by Islamic Law or Shariah.  Dr Hayat Khan, Director, Islamic Finance Programme at La Trobe University explains that Shariah “prohibit business exchanges that involve riba (which includes interest based loans) and gharar (contractual uncertainty which includes a ban on selling something that isn’t owned at the time of sale)”.

These features prohibit short selling (selling something that does not exist) and engaging in speculative investments such as derivatives — features some believe made the sector more resilient to the Global Financial Crisis (GFC).  A 2010 Austrade Report cites a 2009 survey by The Banker, showing that Shariah-compliant assets held by the world’s top 500 Islamic Financial Institutions increased in value by almost 30 per cent during the height of the GFC.

Islamic finance has not been totally immune to the GFC.  However, the economic argument for Islamic finance remains strong.  In 2003, the UK made changes to its taxation, legal and regulatory regimes to ensure a level playing field between Islamic finance and non-Islamic finance.  Now the UK is the largest Islamic finance centre in Europe, with five fully-fledged Shariah compliant banks and over 20 conventional banks with Islamic Finance operations (e.g. Barclays, HSBC).  Australia has similar ambitions to the UK in the Asia Pacific region.  Australia’s current regulatory arrangements already allow Shariah-compliant funds and the Government believes new opportunities already exist at the institutional level.

So who can participate in Islamic Finance? According to Dr Khan and other Islamic Finance specialists, anyone can engage with Islamic financial products.  Non-Muslim investors may be attracted to the products’ commercial features, as well as underlying ethical and socially responsible characteristics.  Dr Khan says “Islam promotes socially responsible behaviour and strategies which provide a solution to social issues”.  Islamic law “prohibits investing in certain industries or activities which might harm society or individuals”.  This includes the prohibition from charging interest and a list of prohibited industries.  In this way, the objectives of Islamic finance and conventional finance systems are aligned.

However, political events and negative media coverage provide challenges for Islamic finance.  Take for example, the role of women and Shariah.  In regards to women’s participation in Islamic finance, Dr Khan acknowledges that women are currently in the back seat, due mainly to cultural biases which are present in the Muslim and Western world.  “The role currently played by women…varies with culture and countries. [Women] are more active in countries like Malaysia and Indonesia than elsewhere in the Muslim world”.  In Australia, Dr Khan has witnessed growing participation of females enrolled in post-graduate Islamic finance courses.  He believes that women will form an important source of human capital within the sector, including playing an important role by contributing to the discussion on Shariah issues.  The interpretation of Shariah itself can be an area of contention amongst scholars, of whom only a few are women.

Here in the UK, Samina Akram, Managing Director of Samak Consultants, is leading the charge for women in Islamic finance.  “Few would doubt the beneficial role the financial sector can play in the alleviation of poverty, the generation of value-added business, attracting investments and creating employment” says Akram.

In 2009, Akram left Merrill Lynch to set up an independent, international Islamic and Ethical finance consultancy in London — one of very few women globally to have done so.  The shortage of qualified women in senior positions in finance is an issue in all cultures.  Recognising the obstacles many women face in entering and progressing within Islamic finance, Akram established the first Global Women in Islamic and Ethical Finance network in London in 2007. Starting as an informal group for like-minded individuals, the network has grown and will formally launch later this year.

Such has been the impact of Akram’s role in Islamic finance, that she has won awards, including the United Nations (UN) Women’s Federation of World Peace award for her contribution to Islamic finance.  Earlier this year, Islamic Finance Review Magazine ranked Akram the fifth most distinguished women in Islamic finance.

As markets become more educated about Islamic finance, it seems that the opportunities for Aussies are growing – whether you are thinking of heading back to Australia or wanting to dabble with a growing finance sector here in the UK.  The Australian Government is certainly keen to develop the sector, and as the UK is at the forefront of Islamic finance. Dr Khan believes that Australians heading back from London might have opportunities related to product development and drafting regulations.  Once again, we Aussies are right up there.  Just ask Boris Johnson.