MAN ABOUT LONDON: Changing your dating attitude and habits can be important after a change of scenery.

by Ari Goldberg
in Expat Life 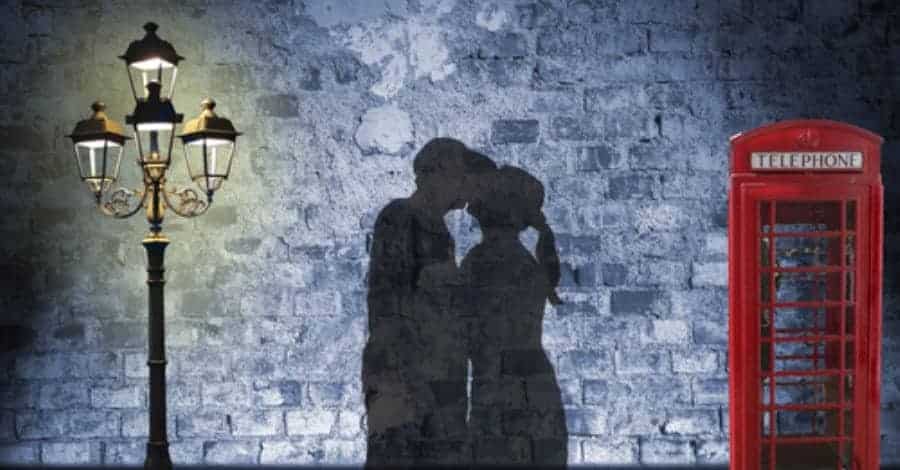 Making the big move over to London was a significant moment in my life; perhaps the most significant thus far. If years from now students found themselves charting my life in their history class, upping sticks to the UK would be in bold and marked with a large asterisk.

I knew life would be very different away from Australian shores – not least because of the oppressive winters I’d be living with. I had been regaled with endless tales of prosperity and woe in equal measure by friends who had trodden the well-worn path before me. Though considering I had visited the city on numerous occasions, I felt well equipped to deal with anything my new life should throw at me.

There was, however, one significant issue for which advice was conspicuously scarce. Perhaps this was due to the fact that most of those whose counsel I had sought out were women – and the few men there were had been comfortably ensconced in meaningful, long term relationships. Whatever the reasons, upon my arrival I found myself thoroughly unprepared for playing the dating game in my new surroundings.

In the seven years leading up to my arrival in London, I had been in relationships for six of them. I was therefore rusty (to say the least) in the art of flirting, dating and everything else we do in our endeavours to pick up a partner. In any case, I had never possessed the overt machismo that some men have which seems to pull women towards them like an industrial magnet. Nor did I have the bravado to make a move on a complete stranger on some sweaty dance floor.

In the past, I found that a tried and tested combination of intelligent conversation and awkward, timid romance had served me well – at least well enough that I rarely felt the need to venture too far away from that comfort zone of mine. It worked well and I always found myself far happier and more at ease in an intimate relationship than out on the pull.  What I soon found out was that in my new home, things would unfortunately be very different.

Back home, I had a wide circle of friends and an even greater number of casual acquaintances which saved me from really ever needing to head out into the unknown like some sex-starved David Attenborough. I had taken finding a pretext to take someone out for a drink into an art form. However, I had come to London with few friends and knowing very few people at all. Even after I had made some good friends, I was reluctant to harvest them for dates – lest I lose the friendship all together – and was reduced to continually asking them if they knew someone for me.

Many a lonely night was spent in front of the TV being bombarded with adverts from Match.com, eHarmony, RSVP (and many, many others) all parading their happy couples on my screen.

Finding a wingman is the first step to finding a woman

On one such solitary night in, something roused me from my usual languor. A little voice inside cried out (perhaps in desperation) “Get off your arse and get out there!”. As I got out of my trackies and into some jeans, I began to think that in spite of my rampant pessimism, I was far more likely to meet someone at the pub than in my lounge room. There were no fireworks that night at my local but it did serve to highlight something I was in great need of – a wingman.

In the search for women in London, it is almost as important to find a good man. Unless you happen to be the kind of chick magnet described earlier, it is almost impossible to go into battle alone. Recruiting a good mate to accompany you on the prowl is perhaps the best move you can make. Cherish him.

While discussing relationships, picking up, first dates – all the important things in life – with a friend and prospective wingman the other day, we began listing potential venues and circumstances where one might have a reasonable chance of picking a girl up. We acknowledged that the serendipitous, romcom-esque notion of two sets of eyes latching on to each other from across a crowded cafe was really about as likely to happen as being seduced by Kate Moss. So we deduced that the options would probably be limited to bars, pubs and nightclubs. Given that my clubbing days are very much behind me, my territory is restricted even further. And that’s where your faithful wingman comes in – because no one looks sexy drinking alone.

A wingman is much more than sidekick in some chat-up ruse. He is a confidant, a discerning critic and the possessor of an empathetic ear – willing to indulge you as you vent spleen. My wingman and I may not have conjured up the kind of strike rate that Glen McGrath would be proud of – but at the very least, we were assured of some good company each time we went out and about.

London is a wonderful city full of great food, big fun and beautiful and interesting women. It’s a melting pot where people from wildly differing cultures and backgrounds all converge. Opportunities abound, but for someone like me – good with an audience but without the balls, bells and whistles to attract one – it can be an intimidating and difficult place. Perhaps that’s why discovering Tinder was such a game changer for me.

Ari Goldberg is an Australian ‘Man About London‘; writing every fortnight about living, laughing and loving his new life in the city. In his next instalment, find out about is foray into the Tinder universe.

IMAGE: By SusaZoom via Shutterstock.com