London has overtaken Hong Kong as the world's most expensive city and is twice as expensive as Sydney, due mostly to rising rent and employee costs. 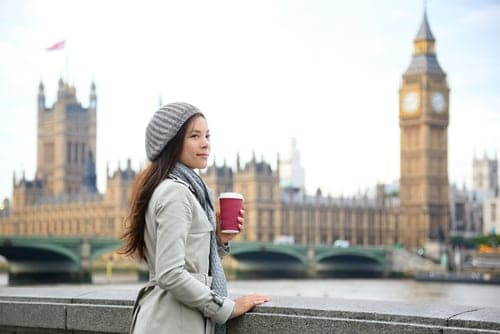 A new report claims that the cost of living and working in London is now twice that of Sydney and the UK capital now takes the top spot on the list of most expensive international cities.

The report compiled by the international estate agency Savills revealed that the typical employee had become more expensive on the back of rising rent and the strong pound. The survey suggested that the cost of renting accommodation and leasing office space to $120,000 (American) a year.

Savills’ report says that London’s property prices sky rocketed by 18.4% in the past year and office rentals have also shown significant increases.

“For example, the availability of low-cost office space in and around Silicon roundabout, coupled with affordable residential accommodation, helped put the capital on the technology map. But gentrification has priced out new startups, and the vitality of central London locations are at risk as they become too expensive for the types of occupiers that made them attractive in the first place, warned the Savills report. 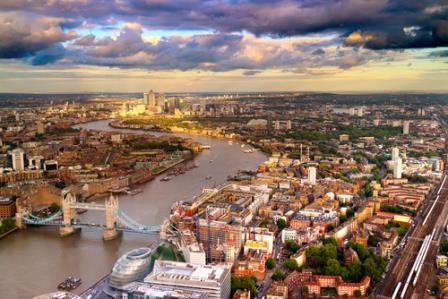 “Despite its climb in the rankings from fifth to first place since 2008, London is still a way off the live/work accommodation costs record, set by Hong Kong in 2011 at $128,000 a year, Savills said.

The report claims that although Sydney is “comparatively affordable it too has seen significant increases in live/work costs since 2008.

Yolande Barnes, the company’s director of world research, said: “This year has seen much more modest real estate price growth in nearly all our world cities, and some have shown small falls. We expect this subdued trend to continue as investor interest and market activity shifts to second-tier cities.

“This lower level of price growth means that currency fluctuations have produced some of the biggest changes in our rankings, which are expressed in dollar terms. For multinationals looking at their local costs, it is this which is likely to exercise them more than property markets over the next year.