LIFE AFTER LONDON | I was only in London for two years, but that was long enough for most of my friends to learn some or all of the following grown-up words: mortgage, children and marriage. 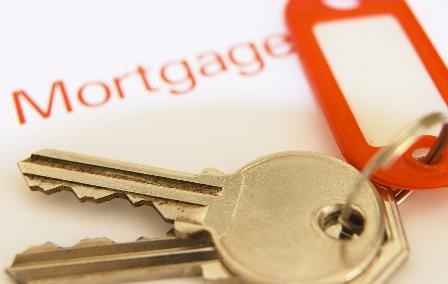 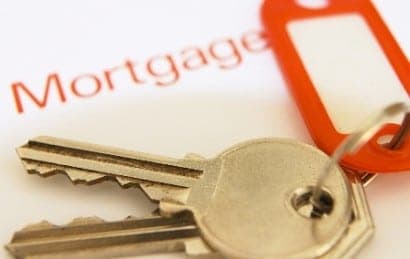 I WAS only in London for two years, but that was long enough for most of my friends to learn some or all of the following grown-up words: mortgage, children and marriage.

While I was hopping between London’s watering holes on any given weeknight and getting up at ridiculous o’clock to catch cheap flights most weekends, they were in Australia becoming proper adults.

If I’m completely honest, this language barrier has made it harder to connect with old friends since returning home.

I was kept up to date on things like engagements, house hunting and morning sickness via emails, Skype, Facebook and everything else.

But from my little London bubble, as I like to call it, I wasn’t obliged to contribute much discussion on these topics.

Now that I’m back, being 26 years old and totally uneducated on the world of bottle sterilisers, marriage celebrants and house prices distances me from many of my friends. I just sit there with a huge ‘I have no idea what to say’ look on my face.

The unfortunate fact of the matter is that the language of an Aussie in London doesn’t count for much now that I’ve left.

It’s a bit like an 18th Century painter talking to a graphic designer. They’re both artists, just on different pages.

Words that I consider to be adult-only, things like Tutankhamun (he was way ahead of his peers), Oktoberfest (only adults are allowed in the beer halls) and HRMC (complex tax system), don’t get the same mileage at baby showers as they did at pubs in London.

But it’s not as bad as it sounds. Unlike so many recently returned Aussie expats, I’m lucky enough to be living in Melbourne with friends who also spent time in London, so I have a good handful of people who I can reminisce about my not-so-grown-up life with.

Because being forced to learn about breast-feeding bras before I’m ready is just plain unfair.