GO HARD OR GO HOME | This week’s column is not an easy one to write because I have made one of the toughest decisions in my life. 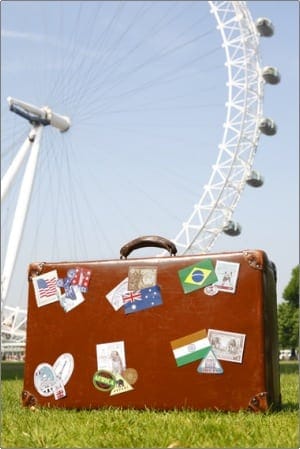 THIS week’s column is not an easy one to write.

It follows on from a big decision I wrote about a few weeks ago.

I must reveal that the decision has been made, set in stone.

I’m pulling the plug, calling it quits, heading south … however you want to describe it, I am moving home to Australia.

Arriving at this point certainly hasn’t been easy. Probably the toughest decision of my 26-year existence.

Anyone who has actually ‘chosen’ to go home, rather than being kicked out by the UK visa office, can probably understand just how difficult it is to make this decision.

There have been sleepless nights, phone calls, emails, text messages and Skype sessions with friends, family and colleagues.

But I’ve weighed up every pro and every con, and this is the conclusion.

There are many facts that us expats will agree on, like the fact that the weather is better at home, yet life ‘over here’ is an adventure. No one wants it to end before they’re ready.

But there are loads of other personal and individual aspects to mull over. Things that only the person making the decision can fully understand.

For me, my family were high on the list of reasons to go home. The fact of the matter is that I miss them. It’s as simple as that.

To feel settled and at home again was another one of Australia’s magnets. Maybe this is because I am finally growing up, or maybe London with all of its chaos has just got the better of me.

Either way, that sense of belonging is something that only my home country can provide.

After much hesitation, my flight has been booked, resignation letter signed, sealed and delivered.

There’s no turning back now.

I admit, it’s a weird feeling knowing that in three weeks’ time I’ll be leaving the fun and excitement that this part of the world offers behind.

But the idea of staying felt even stranger.

So that’s how I found my answer.

I just hope it’s the right one.