The newly amended UK Family Migration rules should be a positive change for families and spouses. 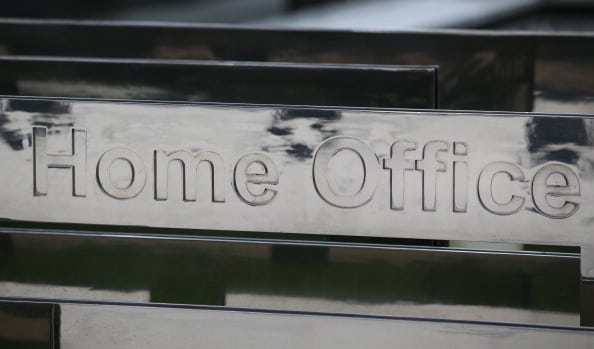 Breytenbachs Immigration is delighted to inform readers that the UK Home Office has announced changes to the UK Family Migration rules. The newly amended rules should be a positive change for families and spouses who were adversely affected since 2012.

Ruling by the Supreme Court on the UK Family Migration rules

Earlier this year the Supreme Court ruled in a case of MM et Ors. The judgment upheld in principle the minimum income rule imposed by the UK Government.

The ruling, however, called upon the government to change the rules to ensure that the best interest of affected children is given primary consideration in decisions. The ruling also said that alternative sources of income should be taken into account where the British spouse is not able to meet the minimum income.

The new family migration rules announced by the UK Home Office will come into effect on 10 August 2017.

In short, the rules are amended as follows;

What should affected families do?

It is expected that it will take the Home Office some time to work through the backlog of about 5,000 family migration applications that were placed on hold in the interim.

Families who previously were not able to meet the minimum income threshold requirement should get in touch with Breytenbachs Immigration.

Persons who have applications on hold may also want to submit further evidence to meet the new rules for alternative sources of income.

We also recommend that the impact of any children affected be highlighted in any future applications. We are confident that with the relaxation in the decision making, we will be able to assist most clients and ensure a successful outcome!