by Haylee Slater
in Expat Life 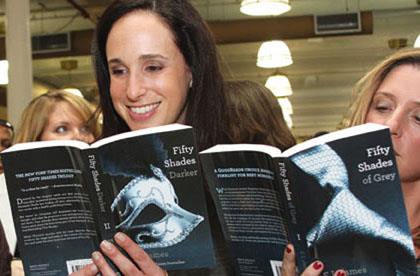 There is nothing ground-breaking here if contrasted with the movement of eroticism since the turn of the 19th century. Writers such as Anais Nin and D.H Lawrence paved the way for erotica as a form of literature a long time before Ms E. L James came along. Marketing this book as anything other than the cheap chick-lit that it is not only disrespects erotica as a genre but also those who spent the money to read this expecting so much more.

A young virgin having an earth-shattering sexual experience followed by a drawn out battle to marry the man who wishes to be her ‘dom’ is so far from erotica it is laughable.

I do not wish to judge what others respond to, but the only feelings this book aroused in me were feelings of despair for what is a well-respected genre.

This book is not only poorly written and repetitive, but it also uses expletives to try to add sexual tension where none exists.

Have you read Fifty Shades of Grey? Tell us your thoughts at our website.