What your very English office cup of tea says about you

Now, normally I drank when I was thirsty and ate when I was hungry. And yet every day in a London office when the offer of a ‘brew’ was thrown up, I found myself gleefully handing over my mug.

by Liam Flanagan
in Expat Life

Image by dungthuyvunguyen from Pixabay.

I’m not sure what exactly led me to the website for the United Kingdom Tea Council. But as I sat and watched their “cups of tea consumed in the UK so far today” counter tick past 103 million and realised it was only 3pm in the afternoon. I was forced to re-evaluate the mug of boiling water mixed with dry leaves that sat in front of me.

I think I can speak for most Australians (well, I ran the idea past my two Australian housemates) when I say that for most Aussies, drinking a cup of tea is like shopping for anti-fungal cream – it’s not something that you would want your mates to see you doing. And yet after settling in London, I found myself drinking the stuff like it was going out of fashion! 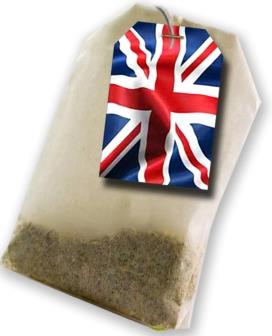 Normally I drank when I was thirsty and ate when I was hungry. Tea fits in neither of these categories. And yet every day at the office when the offer of a ‘brew’ was thrown up, I found myself handing over my ‘World’s Best Lover’ mug and confidently stating, “white, no sugar”. 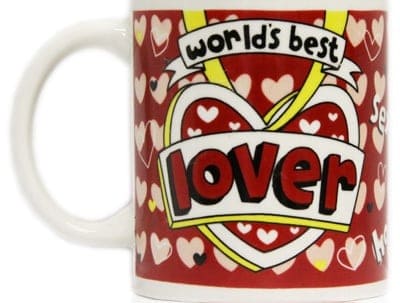 I consider myself a simple man with simple pleasures and a cup of black tea with a splash of milk is almost as simple as you can get in the tea world. I also elected for this flavour to avoid the inevitable snort of derision or high school giggle that would surely accompany any order for “a cranberry, vanilla and petunia tea”.

So for any Australians who are nervous about dipping their tongues into the communal British office teapot (that adjusted proverb sounded less disgusting in my head), see below for what your new colleagues will translate your tea order to mean about you…

You are what you tea

Black tea
You’re a simple person with simple needs. You know that our time on this planet is short and shouldn’t be wasted mixing flowers and herbs to flavour what is essentially hot water.

Green tea
You like to think of yourself as being health conscious and alternative. In reality you got caught up in ‘The Great Green Tea Craze of 2015’ and now you’re too scared to ask for anything else.

Earl Grey tea
You expect that your drink will be delivered to you in a fine bone china cup on a delicate saucer and that, should it not be to your liking, hurling it at a wall is a perfectly reasonable response. In short, you’re a bit of a muppet.

Hot water + lemon
You’re the tea equivalent of a decaf coffee drinker and in future you will most likely not be told if someone is putting the kettle on as you’re deemed unworthy of a place in the tea run (unless it’s a Lemsip, of course).

Tags: living in the UK