POLL POSITION | The Murdoch dominated Australian media landscape is set to face new scrutiny, with the government recently announcing an inquiry into the industry.

by Kate Ausburn
in Expat Life 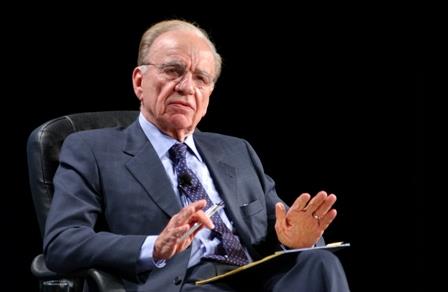 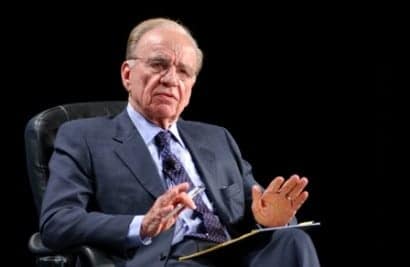 THE Murdoch dominated Australian media landscape is set to face new scrutiny, with the government recently announcing an inquiry into the industry.

The inquiry will look at various aspects of how the media operates in Australia and offers an opportunity to reflect upon what’s working, what’s not, and what can be done to make better our news media space.

An inquiry into what goes on behind the scenes of our media should be welcomed in a time when mass public and political hysteria prevails on issues such as the processing of asylum seekers, same-sex marriage, and whether boycotting Israel is a productive way for internationals to support Palestinian human rights and peace in the region.

Public opinion and political reform can, and is, shaped largely by what stories journalists tell us, and how they tell us those stories.

At a recent conference on investigative journalism, Nick McKenzie from The Age, pointed out how tensions between Fairfax and New Ltd can mean important stories aren’t followed up across the two stables.

This interplay, together with the concentration of media brands can mean that some readerships miss out entirely on important stories, because in their locally available newspaper, the story is simply not there. This clearly impacts on public opinion and knowledge, and means that issues that should be politicised are not.

And while the benefits of taking a closer look at how news becomes news are many, the inquiry has been criticised by the federal opposition, with Tony Abbott saying there is “no need”.

But the print media’s regulatory body, the Australian Press Council, has welcomed the inquiry.

Of course, the announcement of the Australian media inquiry comes on the back of the phone-hacking scandal that closed long-running tabloid News of the World and brought Rupert Murdoch before a parliamentary inquiry (where he narrowly avoided copping a cream pie in the face).

While the Australian inquiry will likely be a more subdued affair than we’ve witnessed in the UK, just quietly, I’ll still be hoping that, amongst some actionable findings, someone takes a little inspiration from our British comrades and finds an opportunity to lob a cream pie.