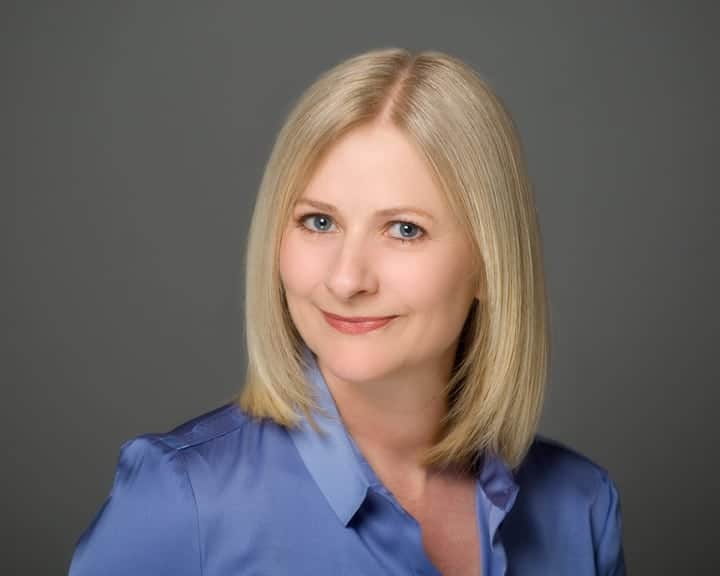 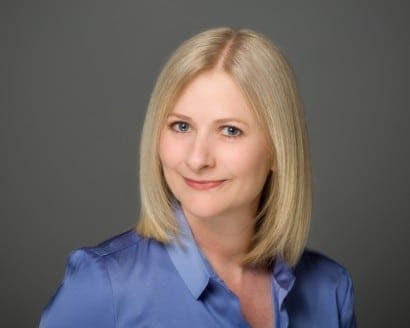 Catherine Weate’s 20-year love affair with London has seen her working across a diverse range of industries, such as theatre, film, television, radio, education, commerce, law and politics. Most recently she’s been busy co-developing The Real Accent App, a new ground breaking tool for learning accents.

I’m a freelance coach who works with any area of vocal need or accent/dialect, continually exploring ways in which we communicate as human beings. However, my area of speciality is working with actors as part of a creative process (I’m particularly interested in how a character’s voice can be brought to life for an audience).

I moved to the UK in late 1993. London is one of the great cutting-edge theatre locations in the world, with strong traditions in actor training, so it was an easy decision. Plus I’d fallen in love with the city itself after a series of work trips (a love affair that continues to this day).

Naturally my favourite London haunts are theatres. I’ve never lost that feeling of excitement while waiting for a performance to start, whether it’s as an audience member or in an almost empty auditorium about to note a dress rehearsal. The London Library is another favourite spot: there’s nothing quite like getting lost in the upper floor and discovering some literary treasure. I love London cafes as well, like the traditional E Pellicci in Bethnal Green (East) and the stylish Orange Pekoe in Barnes (South-West).

My career highlights include working as Head of Voice in a couple of London drama schools (developing and delivering vocal training programmes for up-and-coming actors) and coaching on West End shows. Plus, there have been some very special actors whom I’m proud to have worked with on specific projects.

Without a doubt, my biggest career challenge has been developing The Real Accent App: crossing the world to record native speakers in their home environments and designing an accent-learning tool that helps actors use those recordings in the best/clearest way possible. It’s been a phenomenally crazy, brilliant, life-affirming journey (albeit with very little sleep).

The Real Accent App: USA is the first in a series of ‘voice-coach-in-your-pocket’ apps that links native speaker recordings with a 10-step learning programme. So we don’t just provide accent samples, we explain how to break down the process into manageable parts. Nobody can just ‘do’ a perfect accent; it needs analysis as well as practice.

The original idea came from an app developer friend, Gavin Howard. So we formed a company, Howard Weate Productions, and created the The Real Accent App together. We’ve been overwhelmed with positive responses from both professional and amateur actors. I think it’s because there’s nothing else like it out there and, for those who’ve downloaded already, it’s become an invaluable part of their rehearsal process. There’s also been incredible interest from the press, particularly about our accent-finding tours and the riveting personal stories that our recording subjects have contributed to the app.

The ultimate goal is to keep travelling, keep recording and keep releasing new apps with more accents (in both iOS and Android). We’ve already started the process for The Real Accent App: England and have a waiting list of people wanting to record for us after appearances on BBC Radio London, BBC Liverpool, BBC Manchester and Radio 4 Midweek. After England we’ll be working on Ireland/Northern Ireland, Scotland/Wales, Southern Europe and Northern Europe.  Then, of course, there’s the rest of the world. Not only that but we’re keen to release other types of  ‘voice-coach-in-your-pocket’ apps to help everybody, not just actors, make the most of their voice.

I try to visit Australia once a year: if it gets past the 18-month mark then I become a little fidgety. Primarily, it’s about reconnecting with family and friends although it’s also important to do small trips into more out-of-the-way places, particularly for my young son so that he can explore some of his Australian heritage.

I grew up on the Mornington Peninsula outside of Melbourne (the bush and the beach). The biggest thing I miss, apart from family and friends, is the expansive space in the sky from horizon to horizon. The European sky always feels closed-in, even outside of cities. I miss the vivid light as well although the glare can be a shock straight out of Tullamarine airport after a long absence.

The UK is an extraordinarily imaginative place and I love being a part of that.  The creative industries are over-flowing with talent, artistic debate is vigorous and originality is bubbling up around every corner.  It’s always been an inspiring location to live and work.

To learn more about The Real Accent App visit www.realaccentapp.com