Banned from the UK: Why were these famous faces denied entry to Great Britain?

You think you've been given a hard time at Heathrow immigration? Not as hard (we hope) as these famous people who were at some point, or maybe even still are, not allowed into the UK.

Anyone who’s dealt with UK Visas and Immigration knows how difficult it can be to get into the UK at times, especially if you have been a bit naughty.

And it can even happen to the best (a-hem) of us. Check out these famous faces who’ve fallen foul of British border security and been denied entry to the country.

Infamous pot-smoking rapper Snoop Dogg (Top image: Creative Commons Attribution /
Author: Dmitry Valberg) was denied entry to the UK in 2007. In 2006 Snoop and his entourage were involved in a brawl and arrested at Heathrow Airport on their way to South Africa.

They were released the next day, but the Home Office decided that Snoop could not enter the UK for the foreseeable future. His visa was denied the following year, cancelling a European tour with P Diddy.

This decision was overturned in 2010 after a review showed Snoop to be abiding by the rules, while the security and police appeared to be the ones doing the pushing.

Another entertainment star battling to cross the UK border is rapper, singer, dancer and actor, Chris Brown. He was denied entry into the UK after his assault on his now ex-girlfriend, Rihanna.

He applied for a visa in 2010 but was refused as he was “guilty of a serious criminal offence”. It’s nice to know that the UK Visas and Immigration treats everyone with the same rules.

Martha Stewart, American businesswoman, TV personality and “domestic goddess of all that is clean and organized”, is more of an unusual suspect than Snoop or Chris Brown.

In 2004, Stewart spent five months in jail after being convicted of obstructing justice. Despite her sentence having little impact on her business, she was denied entry to the UK in 2008.

Michael Savage, a US radio host, kicked up quite a fuss when he was banned from the UK and named by former Home Secretary Jacqui Smith as one of the Home Office’s 16 “least wanted” in 2009. He threatened to sue Smith and called her a “lunatic”, accusing her of defamation for grouping him with hate preachers and mass murderers.

While Savage considers himself to be a conservative nationalist, critics accuse him of inciting extremism and fostering hatred. He has been at the centre of many controversies, one of which concerned a comment on autism where he stated that, “In 99% of cases, it’s a brat who hasn’t been told to cut the act out.” 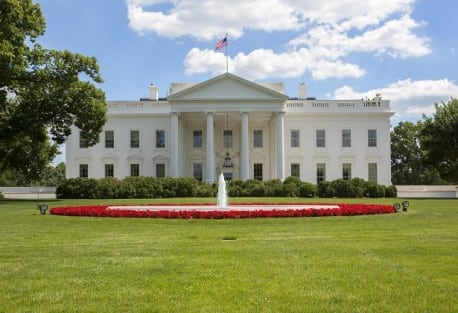 The families of presidents have often led to headaches for their siblings. Barack Obama’s half-brother, Samson Obama, is no exception.

Samson lived illegally in the UK for seven years and was investigated by police in November 2009 for an alleged sexual assault. He denied all allegations and was not charged, but he did give a false name during the investigation. This deception came to light when he applied for a tourist visa for Britain in 2009. Immigration agents confronted him at the UK Nairobi embassy and denied him a visa. 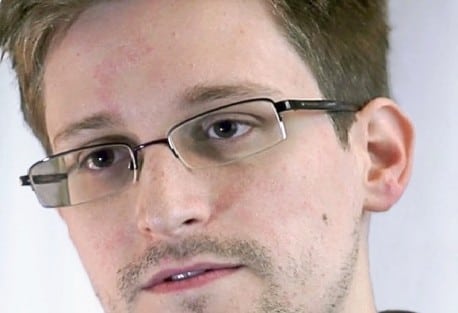 And finally, a name that probably won’t surprise many as being banned is that of Edward Snowden, the US citizen who leaked classified information from the National Security Agency (NSA) to the media in June 2013.

The information, contained in thousands of documents, revealed a large number of global surveillance programs run by, amongst others, the NSA.

Some may feel that a person who acts as a whistleblower on this kind of level should not be denied access to the UK, while others, maybe especially those in higher power, are likely to feel differently.

It’s tough enough to get into the UK already, but it helps if you’ve got a clean criminal record, you don’t get into fights at airports and, to be safe, you avoid angering the immigration officials. If you want to enter the UK without the drama, 1st Contact Visas can help make sure your application has the best chance of success.