Swapping London and New York for higher incomes in Shanghai and Singapore is paying off for the many Aussies spread across the region. Indeed, more Australian expats earn top dollars abroad than other expat nationalities. 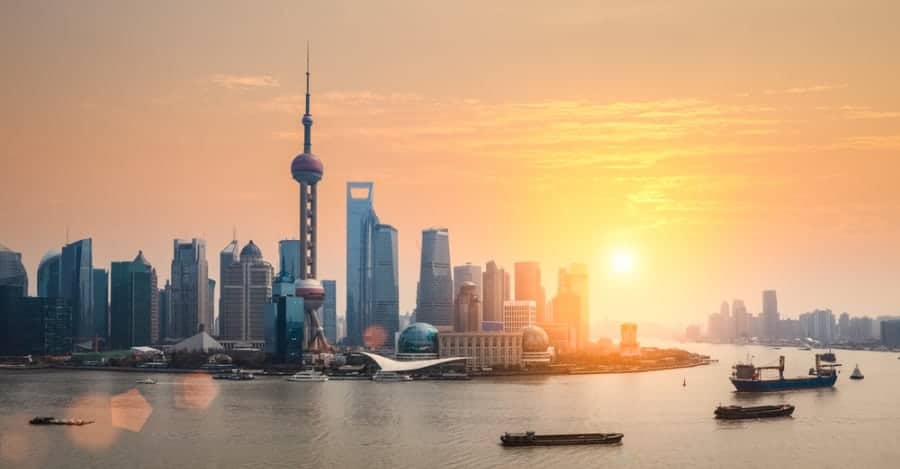 Australians are the wealthiest expatriates and while London is still their most popular overseas relocation destination, Asia is increasingly where the money is.

Aussies are the world’s wealthiest expats, with 20% earning more than AU$ 226,000, according to an annual report by a Chinese bank.

The survey also found that a further 10% of Australian expats earn more than AUD$ 330,000 while, on a global scale, only 5% of expats are within the same salary bracket.

Australians seem to dominate the banking sector with as many as 20% of Australian expats being employed in this sector compared to 17% globally.

The United Kingdom remained the most popular destination for Australians, with 30 per cent of expats opting to live there, followed by China, Hong Kong and the United States of America an equal second at 6 per cent. 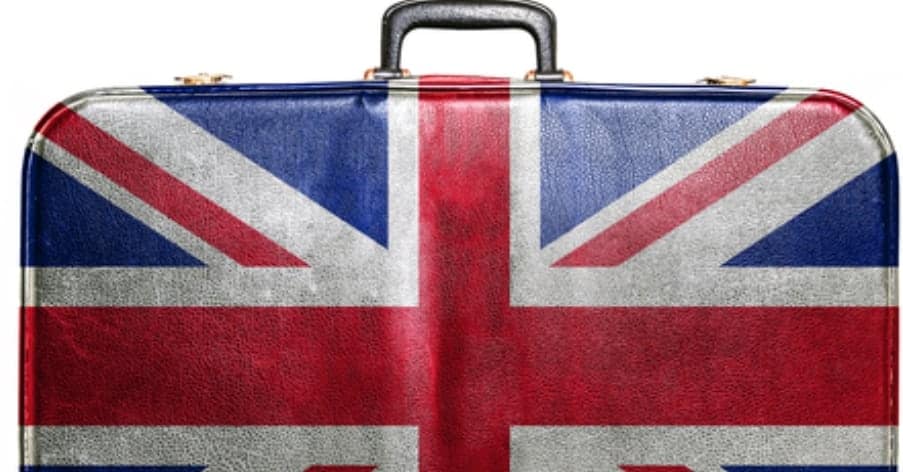 Yet it seems that soon Australian expats might trade their winter coats for something lighter as the drive towards Asia is growing due to increased earning potential.

Graham Heunis, an executive at HSBC said, “This year Asia is the place to be for high salaries, lifestyle and affordability, and Australians have been quick to ­capitalise on the opportunity.”

“Swapping London and New York for higher incomes in Shanghai (pictured above) and Singapore is paying off for the many Aussies spread across the region. Indeed, more Australian expats earn top dollars abroad than other expat nationalities.

“With Australia’s future economic prosperity linked to Asia, it’s no surprise that Australian workers are prioritising countries in Asia, particularly China where Australians are one of the most dominant expat communities.”

“China’s importance to Australia cannot be overstated, so it makes sense for Australians to increase their exposure and connectivity with the Chinese market.”

Interestingly the survey points to the fact that 33% of Australian expats were considering moving back to their home country, and 37% citing general unhappiness with their host countries.