London hosts a swag full of Australia Day events for happy little Vegemites of every persuasion. Here’s your tip-top choices.

Celebrating Australia Day 2016 in London is, of course, the duty of every true-blue Aussie expat in the capital.

Some prefer to kick back, perhaps take in a great Australian flick. Others enjoy a bit of a giggle with some top Aussie comedy while a bunch of us like to really fire up the green and gold, go all-out on the flags and infalatables, bellowing out the Hottest 100 or our favourite classic Aussie songs as we soak in patriotic fervor and homegrown beer.

Whatever your preference, there’s a rippa London Australia Day event just perfect for you to celebrate the Lucky Country with your mates.

These are our selection of the best Australia Day 2016 events in London. Laying claim to London’s biggest Australia Day party, Belushi’s are once again getting their Down Under on for an epic encounter.

With the Triple J Hottest 100 from 1pm and Oz rock classics pumpin’ loud, the best Aussie Parmy Burger this side of the Southern Cross, plus Australian sport on the big screen tellies, it’s sure to be a rowdy one! 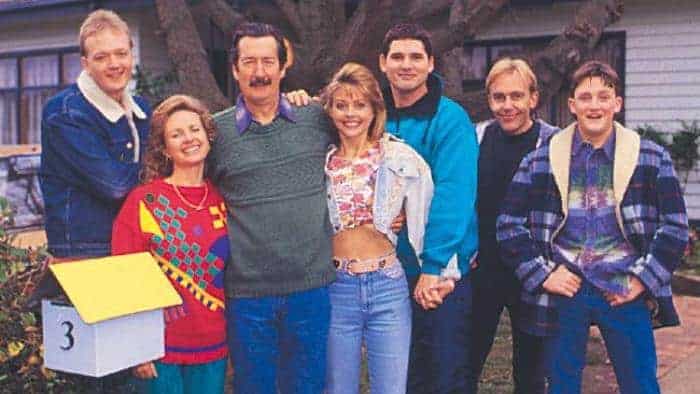 Cricket, beer, kangaroo and The Castle… what more could you want on Australia Day?!

Things get cranking early this year at Jetlag Sports Bar with live coverage of the Australia v India T20 from 8:30am welcoming in a long Oz Day haul. Feast on banana pancakes or full English for breaky, then tuck in to kangaroo skewers and proper Aussie burgers at lunch when the Hottest 100 get’s going, all while catching the Australian Open tennis on the big screens.

Upstairs, the camera rolls from early on right through till late for Jetlag’s famed Australia Day Movie Marathon. First up is The Castle, then Muriel’s Wedding followed by Priscilla Queen of the Desert, with Strictly Ballroom finishing off the evening.

The drinks menu this year includes Little Creatures, James Boags and Coopers all 20% off for the whole day. Plus, there’s a special list of Aussie cocktails to explore and great wines tickle the palate.

The line up’s a secret but we promise you’ll be impressed and inspired by these talented Aussies.

The Australia Day line up of comedy starts at 8pm and goes until 10pm. Tickets start from £14 in advance for the show and after party. After the show, stay for Bar Rumba’s fantastic club night featuring Triple J’s hottest 100 and classic hits until 3am.