An Australian woman in London performed a random act of kindness this week when she helped a nine year old boy reunite with his family after becoming separated on the Tube. Now his family hope to find the young woman who helped Samuel on the Central line on Thursday 11 April to give her their thanks. Help us in our search! 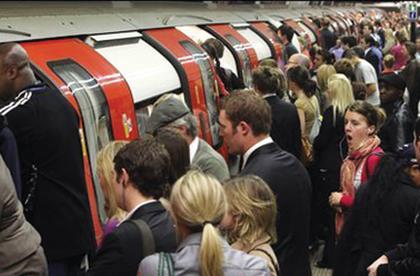 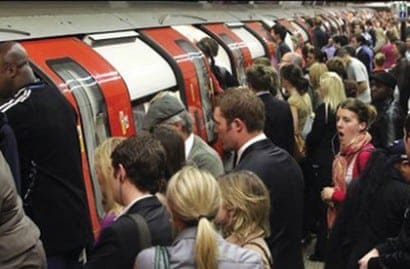 IT IS every parent’s nightmare. Travelling on a busy Tube with your young child, and all of a sudden they’re gone. Lost in the crowds, or worse — they’re suddenly on the train, the doors close before you reach them and the train takes off without you.

For Caroline Crick this nightmare became a reality when catching the Central line with her nine year old son and seven year old daughter on Thursday afternoon. Her son, Samuel, managed to squeeze onto the Tube without Caroline or her daughter. Before she knew it, the train had pulled away from the station, with Samuel on it.

“As you can imagine we were all terrified,” Mrs Crick tells Australian Times.

After alerting TFL staff, Mrs Crick faced the overwhelming prospect of trying to find her son in a city of 8 million people. Luckily, on the train was a young Australian woman who, after seeing what had happened, approached Samuel and offered to help take him safely back to his mum. She got off at the next station with Samuel and returned to Chancery Lane where the family were reunited.

Mrs Crick says she did not have the opportunity to learn the woman’s name and properly thank her.

“I really wanted to thank this anonymous lady and say what an amazing thing to do for complete strangers in a foreign country,” says Mrs Crick.

“I hope someone knows her so they can pass on my thanks.”

Australian Times would like to help the Crick family find the Australian who was kind enough to look out for Samuel and go out of her way to return him to his family.

Caroline Crick, Samuel and her younger daughter were at Chancery Lane station at 4.30pm on Thursday 11 April. Samuel got on the westbound Central Line train. The young Australian woman who found Samuel was in her 20s, wearing a green top, and had curly hair tied in a bun. She returned Samuel and was heading to meet friends at 6pm.

If you are the anonymous Australian woman, or know who this woman might be, please email [email protected] so we can pass your details on to the grateful Crick family.