A typical online casino will have hundreds of games to choose from, and most casinos will add more titles to the collection on a weekly basis. 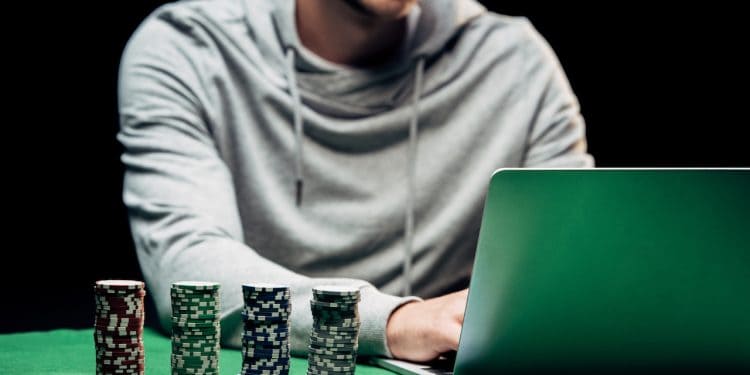 As such, it’s sometimes difficult to know where to start. Do you choose the most prominent games? One would argue that these are the games the casino wants you to play. We aren’t suggesting anything nefarious here; simply that the promoted games might not always give a full flavour of what’s on offer.

But among the thousands of different casino games out there, we can pick out some that players return to again and again. Not only that, but they are the ones players talk about and post videos of on social media and, review sites, and so on. In short, they are the hottest games around. Below are five of the best online right now:

It’s been something of a rule in casino for a long time that you simply do not mess with the classic games; after all, they are considered classics for a reason. Players have honed strategies for games like blackjack and roulette for decades, and they don’t want to see change. Quantum Roulette, which you can find at https://www.casino.com/nz/, doesn’t mess too much with the old formula, but it has a lucrative side game (run on an RNG) that offers you the chance to win many more times your stake than with traditional roulette. The perfect example of technology improving upon a classic.

When it comes to slot machines, everyone is going wild for the concept of Megaways. What is Megaways? It’s a design concept that allows for over 100,000 winning combinations for each spin, and it’s captured the imaginations of casino players around the globe. There are loads of Megaways games to choose from, including games based on tv shows like Deal or No Deal, but there is a lot of love for the game that started it all – Bonanza. An incredible feat of design and ingenuity, and one of the most exciting casino games ever created.

Almost every classic 80s movie has gotten a reboot, so it’s strange that The Goonies remains untouched – for now. Regardless, fans can get their fix with the incredibly creative The Goonies: Never Say Die slot. The reason players can’t get enough of this game is that there is so much going on; around a dozen different side games and bonus features ensure that it feels fresh every time you play. One of the best examples of branded slot games around.

Sometimes slot games gather such a following that the clamour for a sequel becomes similar to that of popular movies and video games. Such was the case with NetEnt’s classic Dead or Alive, and it was with great anticipation, and some trepidation, fans waited for the sequel. Thankfully, Dead or Alive 2 hit a home run, and, if anything, it has exceeded the popularity of its predecessor. The key thing is that DOA 2 kept all the bits from the original that players loved, while also throwing in a few surprises.

Blackjack is the ultimate game for casino players who like to employ a strategy. The house-edge is fine in the game, and many players believe they can beat the house by using strategies like card-counting. However, games like Progressive Blackjack have an extra layer of excitement in the shape of a massive, randomly-awarded jackpot. The base game is just the same, but many players are buzzing about the game because it could potentially pay out 1000s of times their stake.