The Ugly Truth: Gender bias in the building industry

To say men are strongly represented in the building inspection industry would be an understatement. 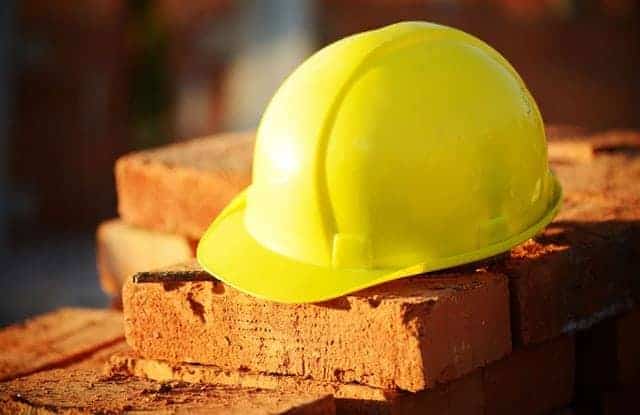 According to the most recent data available through Job Outlook – an initiative of the Department of Employment – more than 89.6% of architectural, building and surveying technicians are male. The Workplace Gender Equality Agency tells a similar story, reporting that men make up 88.3% of the entire construction industry. Considering the total Australian workforce is over 46% female, these numbers tell a compelling story about the dramatic underrepresentation of women in the building industry.

To take a more anecdotal perspective, the building industry tends to attract the ‘blokey bloke’. While there are certainly building inspectors that show respect towards their clients regardless of gender, the unfortunate reality is that there are still too many who condescend or show off to their female clients. To put it more bluntly, misogyny is not uncommon in this male-dominated industry.

Society is moving forward, but some are lagging behind

Thanks to cultural shifts and the ever-evolving values of society, women are more involved in home purchase decisions than ever before. However, the building industry has failed to keep up with the steady increase in female home buyers, with rampant misogyny still affecting the accuracy and integrity of inspection reports.

The trouble is, it’s still imperative that home buyers get an independent building inspection – it’s not enough to rely on consumer protection laws alone. Committing to a purchase without the third-party knowledge gained from an inspection is a massive risk, and it could lead to significant financial losses down the track. As a result, women can’t afford to simply forgo an inspection – nor should they have to.

Taking a stance on sexism

Sexism in the workplace is not a newfangled concept, but it’s one that is taking far too long to stamp out. Such workplace cultures tend to both echo and effect the culture of society in general. Progress has been made over the decades, but there is still some ways to go, and it’s vital for individuals – particularly men – to take responsibility for their behaviour and that of others. This means setting an example for others to follow by taking a zero-tolerance approach; labelling something as a ‘joke’ or ‘just a bit of fun’ is no excuse.

From an inspector’s perspective, there is no place for judgements based on gender. Whether this be in the form of inappropriate remarks or assuming a lack of knowledge, it shows a distinct lack of professionalism and absence of respect.

For men in general, it’s important not to react defensively to the idea of sexism by distancing oneself from the issue. Acknowledging the existence of sexism is not about hurling accusations: it’s to take the first and one of the most important steps in the journey towards gender equality. This approach is much-needed both in the workplace and out of it – Australia’s latest gender equality scorecard shows there is still plenty of ground left to cover.

It should go without saying that misogyny has no place in building inspections, let alone any other setting. The building industry and men in general are ultimately responsible for a much-needed shift in attitudes towards women to ensure today’s female home buyers can remain confident that their gender does not affect the outcome.

It’s important to look for an independent building inspector with extensive experience, and not just because their reports are more likely to be accurate and unbiased. Generally, the more confident they are in their knowledge, the less they will feel the need to compensate by showboating or talking with condescension.

Employment of both genders and a significant amount of female clientele is a good sign that an inspector values equality. Talk to other home buyers who have had an inspection and encourage word-of-mouth referrals. Go beyond that and join discussions with the global community, and make use of resources like UN Women and the Australian Human Rights Commission.

Ultimately, the building industry will need to accept its downfalls and adopt a workplace culture that wholly reflects where we need to be as a society.