March Madness is an event which has had a long and rich history. From humble origins it has become a pioneering force in the world of basketball. Careers have been launched, friendships have been forged, communities have been built. But what makes this event so very appealing? 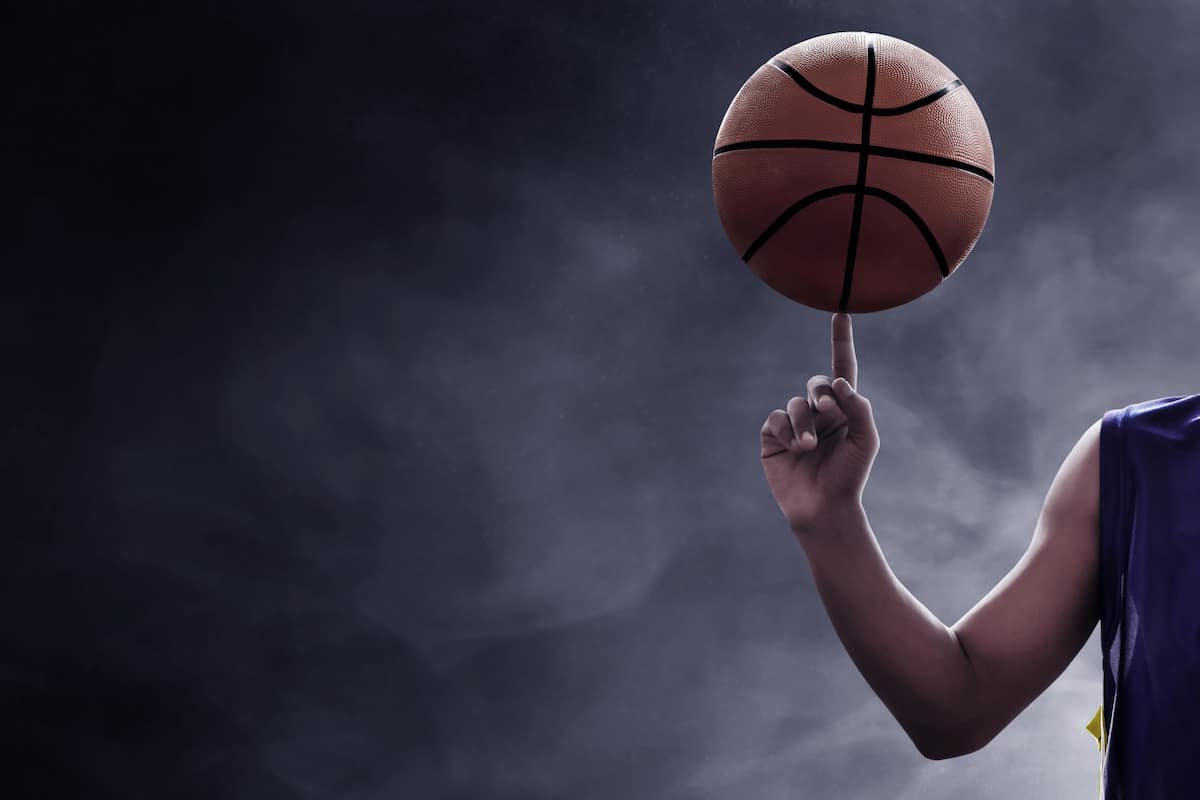 Some people see March Madness as being a thing of history. It is quite interesting to step back and examine the traditions of something – to see the rich history which has led up to this point and how a world and a culture has developed, while learning more about sport which has, arguably, defined an era.

Every story has a beginning. This is where the story begins for this particular organisation. In 1939, the first tournament was played. This paved the way for everything that we know and care about. Everything that you know about the game and the way it has been played is all right here.

This was the first tournament to feature the NCAA Division backing, and it has continued to grow from there. It began with the Oregon Ducks, who won 46-33 against Ohio State and took home the top prize.

Of course, it wasn’t always such a madcap, incredibly popular event. The original version of the sport only had eight different teams to work with. As you can understand, this led to some fierce competition. But it also made the tournament shorter too – fewer teams means fewer games and a smaller season. More and more teams were added over the years until 2011 saw 68 teams step up to play, and the current format in 2020 was established. What happened after this was history, as the game became what we all know and love. March Madness grew and grew, until it evolved into what you know.

So why is it called March Madness?

So, perhaps the biggest question for a lot of people is why has the game become March Madness? What led to this point? Well, it was first used in 1939 by a high school official, and became what we all know and enjoy to this day. What you get is a very exotic and easy to use term which tells everyone else exactly what you’re talking about without being exclusionary or difficult to understand.

The first official usage during an official coverage of a tournament was in 1982, where it was used by a commentator. From there, it developed and grew until it became something which was used frequently by a lot of people.

Every sporting event has a national anthem. For March Madness, the anthem is called One Shining Moment. It was written in 1986, first used in 1987, and has been a staple part of March Madness every year up until present day.

The song is primarily used for the traditional montage place after every tournament. The best moments are collected and ordered into a short montage of clips, showcasing the entire breadth of the competition while highlighting particularly noteworthy events. These events are then played out for people to see with the national anthem being part of it as the accompanying score.

Thankfully, the sport has enjoyed a very rich history, and March Madness has continued to be one of the most popular basketball events in America, and beyond. Many people enjoy watching March Madness simply because it brings together almost everyone, regardless of who they are and what they believe in.

This rich history has never been more prominent than when you look at the fans of the tournament. Every season, they come together to create something incredible, and they work hard to make sure that no matter what, people have access to a warm and welcoming environment.

It’s lovely to see just how interconnected the world of basketball can be when they have a common purpose. We all have goals and aspirations, and so to see them come to fruition like this is incredibly rewarding. It’s no secret that when it comes to getting the absolute most from your experience, this is the way to do it, by immersing yourself in the rich history of the brand and seeing just how incredible it can all be.

Something that we have often noted is just how important it is for the game to feel like one which people can follow along from anywhere. It’s definitely not the easiest thing on the planet to do but it is worth it when you stop and appreciate just how far the game has come and what it has been able to do with such an extensive list of teams, players and history.

So all things considered, it is pretty easy to see where the rich history of the game has come from. There are so many people all across the world who follow basketball and it is so nice to see them all come together to try and create something incredible for themselves and the people around them. Obviously, you want to see the whole thing develop and progress which is why a lot of people try and create the most incredible options possible. March Madness has been going on for so long and really does offer a lot when it comes to people and what they can offer for the world.