Australia has long been considered one of the most favourable options when it comes to South Africans wishing to emigrate. Should you sign-up?

by Nikita Cloete
in at 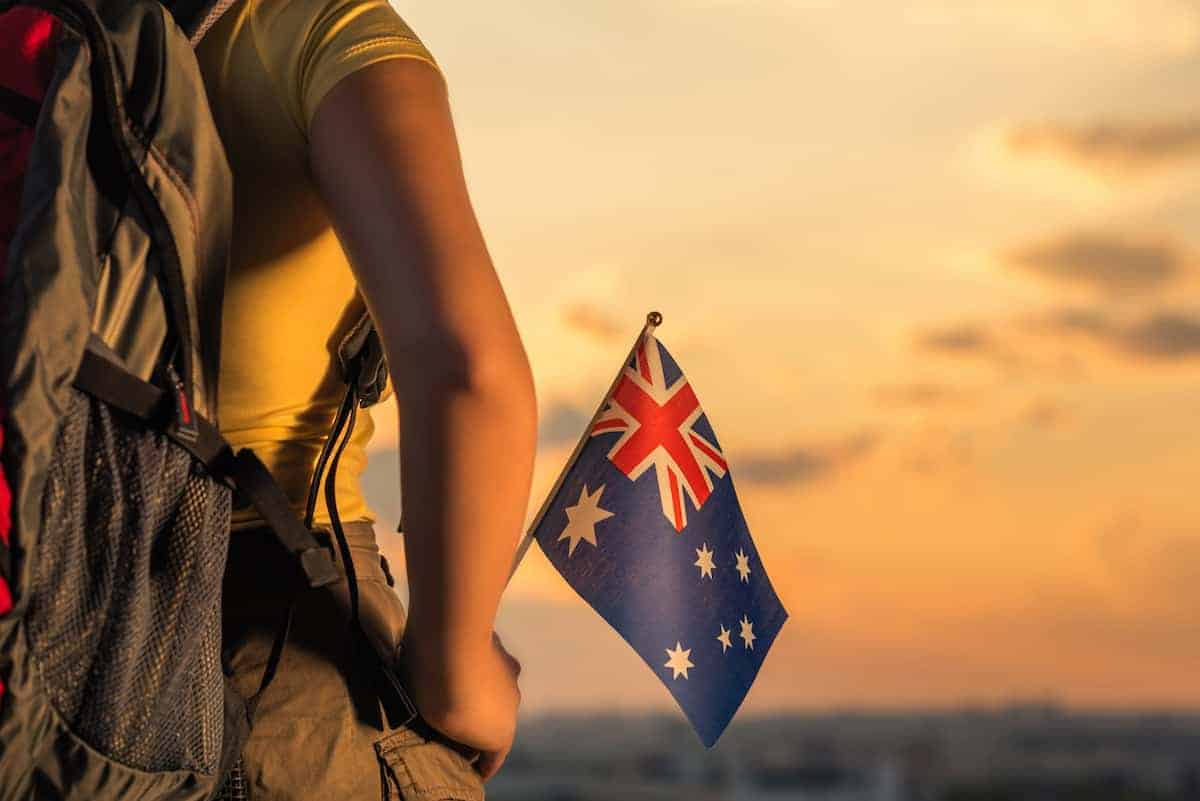 With emigration from South Africa at an all-time high, and with Australia tipping the scales of popularity when it comes to chosen destinations, we spoke to the experts at Migrate2Oz to get their perspective on emigrating to Australia.

Australia has long been considered one of the most favourable options when it comes to South Africans wishing to emigrate because the country has so many similarities to South Africa. Australia offers a similar climate to South Africa, English is the primary language spoken there, schooling is similar, and depending on where you live, it is a reasonably short flight back to South Africa.

The steps to emigrating to Australia

Decide if it is the place for you

Despite its popularity amongst South Africans looking for greener pastures, Australia is not everyone’s first choice. Do some research, speak to people who have made a move and decide if it might be for you. If possible, visiting the country first is the best option.

When you have decided that Australia is your choice of destination, you need to be sure about which state will provide the critical sponsorship approval to allow you to lodge your visa application. However, this is not as straight forward as it sounds.

The emigration environment is such that state sponsorship opportunities can come and go very quickly. A state may publish a new list of occupations and then close applications a few days later – occasionally a few hours later.

To secure a state sponsorship, it is best to be one of the people who has invested in the process and already obtained your skills assessments, English results and employment assessments.

If you have followed the guidelines above and would like to know more about emigrating to Australia, get in touch with someone who can help you fulfil your dream.