Australian Cancer patients are three times more likely to survive the disease than those in the UK. 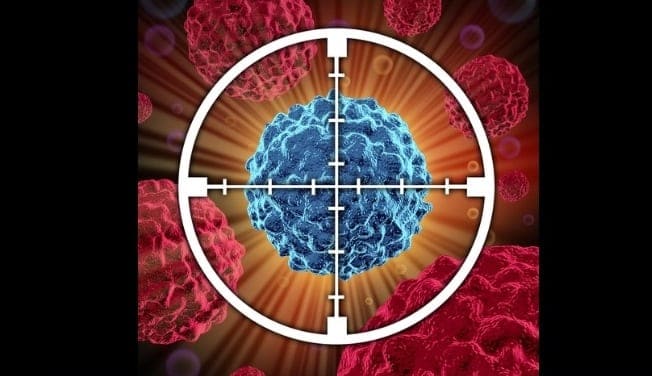 According to the findings of a new study England is as much as a decade behind other countries with similar healthcare systems when it came to cancer survival rates.

Researchers in a major new study compared the lifespans of around four million bowel, breast, lung, ovarian and stomach cancer patients in England, Australia, Canada, Denmark, Norway and Sweden, between 1995 and 2012.

Of all six countries, cancer survival was lowest in England, while Australia and Sweden had the highest rates.

Overall, the proportion of patients living for five years after diagnosis was 5% to 12% lower in England than it was in Australia, Canada, Norway and Sweden, when the same time periods were compared.

For some cancers, the gap was still wider, the research by the London School of Hygiene & Tropical Medicine found.

“Not only is England struggling to excel on an international level, there’s also too much variation across the country in the speed with which patients are diagnosed and whether they can get the treatments they need,” said Sara Hiom, director of early diagnosis at Cancer Research UK, adding that, “The good news is that it seems previous improvements – in cancer awareness, services and treatments – mean we’re now seeing some improvements in survival. But we must do more of what we’re learning works. This means providing world-class funding for our cancer services and these services working together more effectively, if we want to achieve world class cancer survival.”

The figures show ovarian cancer and lung cancer survival were both 23% higher in Sweden between 2005 and 2009 than the latest figures for England, which show five year survival of 35.2 % for ovarian cancer, and 12.7 % for lung cancer.

Lead author Dr Sarah Walters, from the Cancer Survival Group at the London School of Hygiene & Tropical Medicine, said, “The way England’s cancer survival has improved shows promise, but it’s vital that more is done to ensure England closes this gap and that more people survive cancer for longer.

“The rapid improvements we’ve seen over the past 20 years have been driven by better investment, setting and measuring targets within the NHS, and developing new ways to diagnose and treat cancer. If we are to improve further it is vital we continue to work on these areas.”

The findings are published in the British Journal of Cancer, owned by Cancer Research UK.

Previous research has shown that survival rates for common cancers in the UK are at least a decade behind other countries in Europe.