A camera you can throw

Panono is a throwable panoramic ball camera which captures everything in every direction for amazing full-spherical panoramic images. 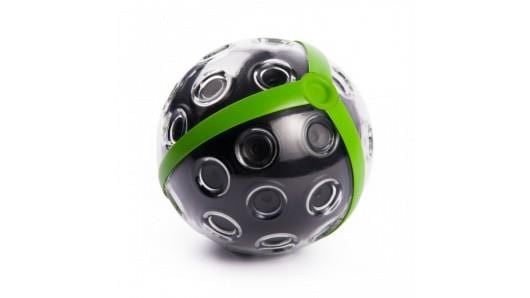 IMAGINE being at Trafalgar Square and taking one photo which captures everything in every direction. Nelson’s column, the fountains, the blue cock, the smallest police box, the National Gallery and all the other landmarks in one happy snap.

And not just that, you’re in the photo as well. Impossible?

There is a throwable panoramic ball about the size of a grapefruit containing 36 cameras, which is going to change the way we take photos, and create memories. It is known as the Panono Camera. 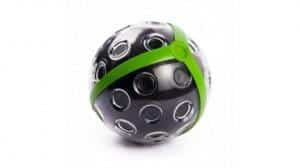 The photographer throws the Panono in the air. When it reaches the highest point the cameras trigger simultaneously to deliver the first-ever 360° X 360° panoramic images that capture everything in every direction.

Once the Panono processes all the individual images, it relays them to the cloud via a smartphone or tablet app, where algorithms splice the photos to create the final 108-megapixel image. Once the photo sphere (now hosted on Panono’s site) is relayed back, the user can view it on the phone, online or through an embed code. The result will amaze you.

The Panono is expected to be on sale in the third quarter of 2014.