We tend to think of retirement years as being filled with all sorts of problems (and make no mistake, they are), but no more so than any other time in our life.

In fact, the later years may even be more easygoing than the teens, when hormones turned us into moody so-and-sos, and the 20s when we were desperately trying to figure out who we were and what we wanted.

With advancing age comes a whole new set of problems but, for the most part, they’re problems that we can easily solve.

There is nothing worse than feeling youthful, spritely, and energetic, but having your children and grandchildren think of you as being old. You could be doing a handstand in front of them and they’d still be asking what sort of flowers you wanted at your funeral! There’s a very common misconception that just because a person is elderly, that they’re old, but the two don’t necessarily go hand-in-hand.

Fortunately, the negative connotations associated with being elderly are slowly starting to disappear, in part due to the amazing older role models gracing our screens such as Dame Helen Mirren and Sir Sean Connery, for example. The next time someone mistakes you for being old, just show them what you can do! 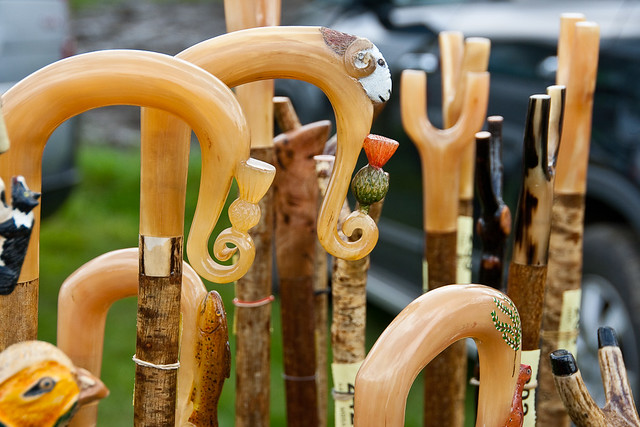 While mobility issues are not exclusive to the older population (approximately 5.5 million Brits suffer with restricted mobility) this is something that becomes more common in later life, for a number of reasons. Firstly, as we age, we naturally lose muscle mass because we don’t move around as much. Secondly, mobility issues can be a side effect of other conditions, such as arthritis, which is a common complaint amongst the elderly.

However, it’s important to remember that limited mobility does not mean that life needs to stand still. It’s reported that around three quarters of older people living at home own some form of assistive device to make day-to-day life much easier, including mobility scooters, walking sticks, stairlifts, and wheelchairs.

For those who have lived full, busy lives, with demands coming from both the working environment and from a home full of children, retiring can lead to boredom. While strong feelings of boredom can be an early sign of depression, in many cases amongst the elderly, it’s simply apathy related to the monotony of life.

We’ve even seen news stories of great-grandmothers shoplifting because they have nothing else to do and are looking for a bit of excitement. The later years of life are the perfect opportunity to branch out, to get more hobbies, so there’s really no need to be bored. Best of all, you’ll qualify for senior discounts, and can get around using your free bus pass – you’ve got no excuse! 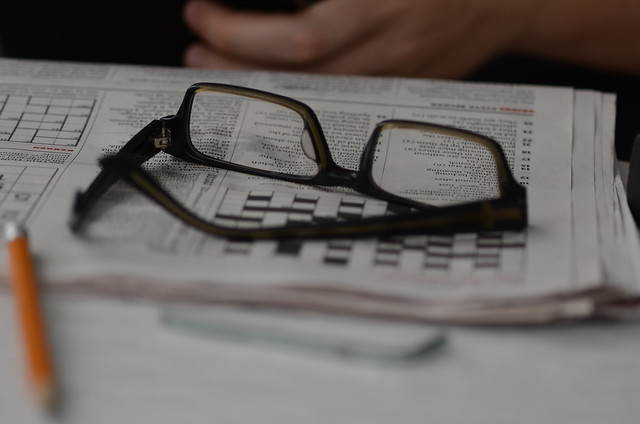 No one likes to talk about toilet troubles, but the fact is it’s a normal part of ageing, and we shouldn’t be embarrassed about it. As we get older, the muscles ‘down there’ start to loosen, which means we find it more difficult to ‘hold it in’.

These sorts of troubles can be upsetting largely because no one really discusses it, and we feel as if we’re alone. Rest assured that you are not the only person suffering. In fact, the NHS reports that one in 10 people suffer with bowel incontinence during their lives!

If you’re nervous about leaving the house incase you’re caught unawares, don’t be. If your GP has diagnosed you with incontinence you can apply for a Toilet Card from the Bladder and Bowel Foundation which discreetly informs business owners that you have a medical condition, and you can also apply for a RADAR key for access to disabled toilets.

Age-related decline in memory is something that is completely normal, but that doesn’t mean we have to sit by and watch it happen. You may have heard of the ‘brain training’ games that took the world by storm a few years ago – quick puzzles that encourage rapid thinking and cognitive action, but do they really work? Absolutely! Studies have confirmed that ‘cognitive training improves cognitive abilities in healthy elderly people’, keeping the mind healthy and active.

There have even been claims that brain training can delay the onset of Alzheimer’s. While technology is often used for cognitive training, don’t force yourself to use these devices if you’re not comfortable with them – a good old puzzle book from the local newsagents works just as well!

Whatever life throws at us in old age, we’re ready for it! While the sorts of problems we experience in later life are different to those we’ve experienced before, by the time we get to our later years we’ve quite literally had a lifetime of working through problems, and we’re experienced in finding and executing solutions to make our lives easier.

This post has been supplied by Acorn Stairlifts, offering free, no obligation surveys and quotes for a wide range of sophisticated, comfortable, and easy to use mobility aids.