Britain’s small businesses have been crying out for more support in our testing economy. Now it looks like the coalition may finally be helping… 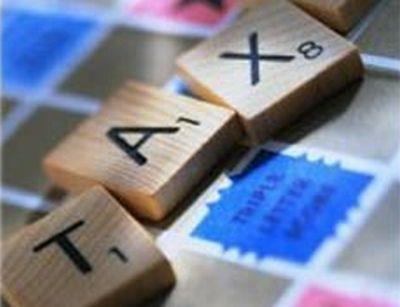 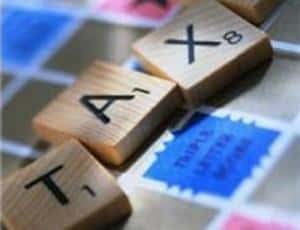 IT’S been a tough few years for small businesses in Britain. Despite the FSB’s (Federation of Small Businesses) protestations that small businesses are the lifeblood of the UK’s ailing economy, providing the majority of private jobs and contributing the lion’s share of GDP, very little has been done to support them.

So far the government have tried and failed to help. The Funding for Lending Scheme (FLS) was developed to make lending easier for banks, but the finance released has gone to first time buyers, not small businesses. This has lead to small businesses using alternative funding from Everline along with other sources like crowdfunding and angel investors.

Now the coalition have put together a selection of measures designed to make life better for small businesses specifically. They are yet to be implemented, but if these changes go through, it could make life a lot easier and more affordable for the little guy.

The rationale for this tax break comes straight from the FSB handbook. Prime Minister David Cameron stated that small businesses were the backbone of the UK’s economy and were the source of the money in citizen’s pockets and the bread on their tables. It was a speech calibrated to please the everyman, presumably to counteract a general feeling that the Con-Lib coalition are in the pocket of big business, backing it over small enterprise.

At a meeting with business leaders in the East of England Cameron claimed: “Small business and entrepreneurs are the lifeblood of our economy and this government is firmly on their side.”

The second half of the Government’s proposed changes is also all about standing up for the little guy. Cash flow is all important to small businesses. Unable to access business funding from banks, keeping the kitty ticking over is crucial to keeping small businesses above water. Ensuring that big businesses provide prompt payment is a smart way to help SMEs stay afloat.

According to studies 85% of SMEs have experienced problems relating to late payments in the last year. Now, Mr Cameron’s Government are planning to make getting paid on time easier. Although there are currently rules and regulations that small businesses can use to make client’s cough up, many do not take these aggressive steps for fear of losing business.

The proposed changes will take matters out of SME’s hands, implementing a transparent, ‘name and shame’ system for repeated late payers who could also be fined for their behaviour.

What do you think of these proposed changes? Will they make a big difference to your SME? If not, what measures do you think would help your small business to thrive in our tricky economy? We’d love to hear your two cents!