Top quality meat may be the latest currency in Australia's drug market, with one Gold Coast butcher convinced those behind a recent spate of thefts at his Super Butcher stores have something other than summer barbecues in mind for his prime stock. 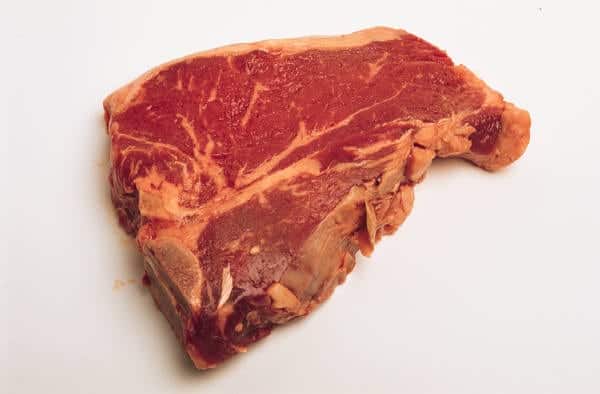 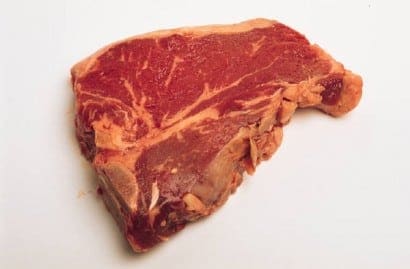 AUSTRALIAN dollars are not the only currency being used to buy drugs in North Queensland these days, with cold cuts of meat apparently being used as tender. At least this is what Terry O’Hagan thinks is happening to the meat disappearing from his shelves.

Mr O’Hagan, general manager of Gold Coast’s Super Butcher stores, says there has been a serious increase in steak related thefts. He says one carnivore got away with over $500 worth of top quality products by loading up his arms with rib fillet and walking out before staff could react.

“People are getting desperate and it’s a sign of the times because it’s a high-value product” Mr O’Hagan told the Gold Coast Bulletin.

“We’ve been told meat is now currency for drugs.”

Super Butchers have had their six stores consistently targeted by thieves, with thefts occurring at least once a fortnight. Mr O’Hagan told the Gold Coast Bulletin he believed it was because thieves were after the dollar value, rather than a good T-Bone.

“Why would you need all that meat? It is a couple of months’ worth. I feel it was stolen to sell.”

Stolen goods have often been used to trade for drugs, including electronics, clothing, power tools and copper piping. However the increased value of quality meat products in Australia has seen a surge in thefts of sirloin kind.

“Some people prescribed the drug for pain relief are prepared to swap it for meat – this is something happening in Dubbo that I have never seen in other areas.”

The US has recently experienced a similar spate of unusual items being stolen to use as currency on the drug market. Most notably was the nation wide spree on ‘Tide’ laundry detergent, a staple in many households across the States. One 4.5 litre bottle of the stain fighting product was reportedly being sold for US$5 on the black market, or swapped for US$10 worth of weed.

Police have yet to confirm if they believe the thefts at Super Butchers are drug related, saying it would be”inappropriate” to speculate if top-quality meats were being swapped for drugs.