Spying on activists, ASIO under fire

Reports ASIO has been feeding the Australian Labor Party intelligence on mining protesters has sparked outrage among the Greens, adding strain to their already uneasy ties with the ALP. 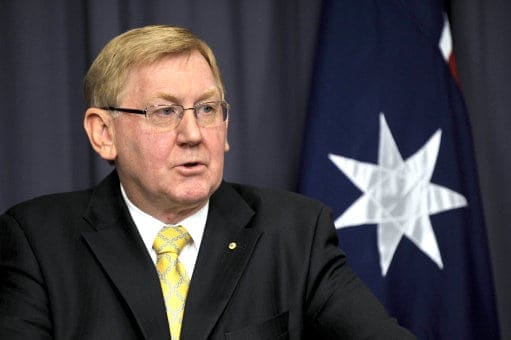 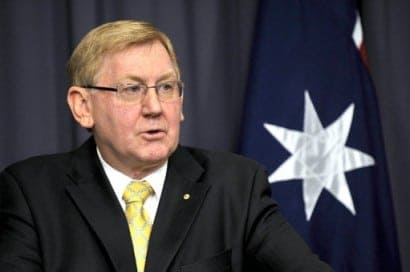 LABOR and Greens relations are looking shakier than ever after reports emerged this morning suggesting the ALP has been misusing ASIO resources.

Resources and Energy Minister, Martin Ferguson has come under fire, with the Greens demanding he release protected documents that outline the use of ASIO funds.

The reports have sparked concerns the Labor party is wasting government resources that would perhaps be better spent protecting the country from real threats, rather than in conducting surveillance on people simply exercising their democratic rights.

The Greens have called upon the Prime Minister to intervene, with this latest scandal likely to put pressure on the parties’ already strained relationship.

”Martin Ferguson is incorrigible. But it’s not just Ferguson. It’s the cabinet, it’s the Labor government that’s happy to use the police and ASIO against community groups, against ordinary people, on behalf of foreign-owned mining corporations,” Senator Brown said.

He says the use of government resources against people who, in his opinion, are trying to protect their land from the rapidly expanding fossil fuel industry, is “intolerable” and “just not on”.

Cam Walker from the environmental protection group, “Friends of the Earth” agrees, telling Australia’s The World Today radio program, that the surveillance of activists is, “really about silencing dissent”.

Conversely, security officials have expressed the opinion that Australian anti-coal protesters pose more of a threat to the industry than terrorists do.

It is yet to be seen what effect this will have on Labor/Greens relations and how the public will react to this news.