Boosting productivity growth is the only way for Australians to improve their living standards, the country's central bank chief says. 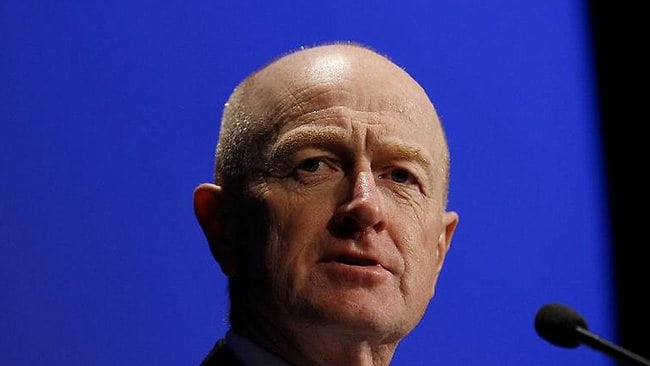 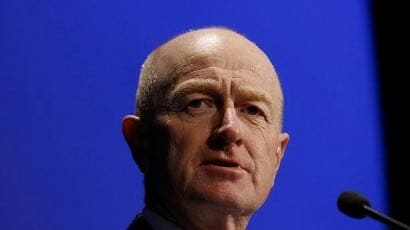 BOOSTING productivity growth is the only way for Australians to improve their living standards, the country’s central bank chief says.

Reserve Bank of Australia governor Glenn Stevens says Australia’s economy has performed well in recent years but there is room for improvement.

In his address to the Credit Suisse Asian Investment Conference in Hong Kong on Monday, Mr Stevens said that while monetary policy could play a role in helping to support demand, only increased productivity could boost economic growth.

“This is increasingly being recognised in public discussion, but it is important we do more than just debate it.”

Mr Stevens said increased investment in Australia, primarily linked to the resources sector, had boosted the nation’s terms of trade and with it the value of the Australian dollar.

The high value of the local currency had effectively lifted the income of Australians but was forcing the domestic economy to change, expanding some sectors while causing others to contract.

“But we have little choice but to do it, not just to make the most of the new opportunities that have been presented but to respond to the changed circumstances that some industries face as a result.”

Mr Stevens said that while the threat of a major fallout from Europe’s sovereign debt crisis had eased, euro zone leaders had little room for error.

“I think the evidence is that European policymakers understand the importance of their response and are going to great lengths to implement it.

“But there is a long way to go yet. During that long journey, there will surely be numerous episodes of heightened anxiety, any one of which could erupt into a more extreme crisis if one or more of the key actors makes a serious mistake.”