Melbourne has been shaken by a substantial earthquake. Initial reports suggest it was just a 5.2 magnitude quake, that saw the power go out in some parts of the Australian city for a few minutes. 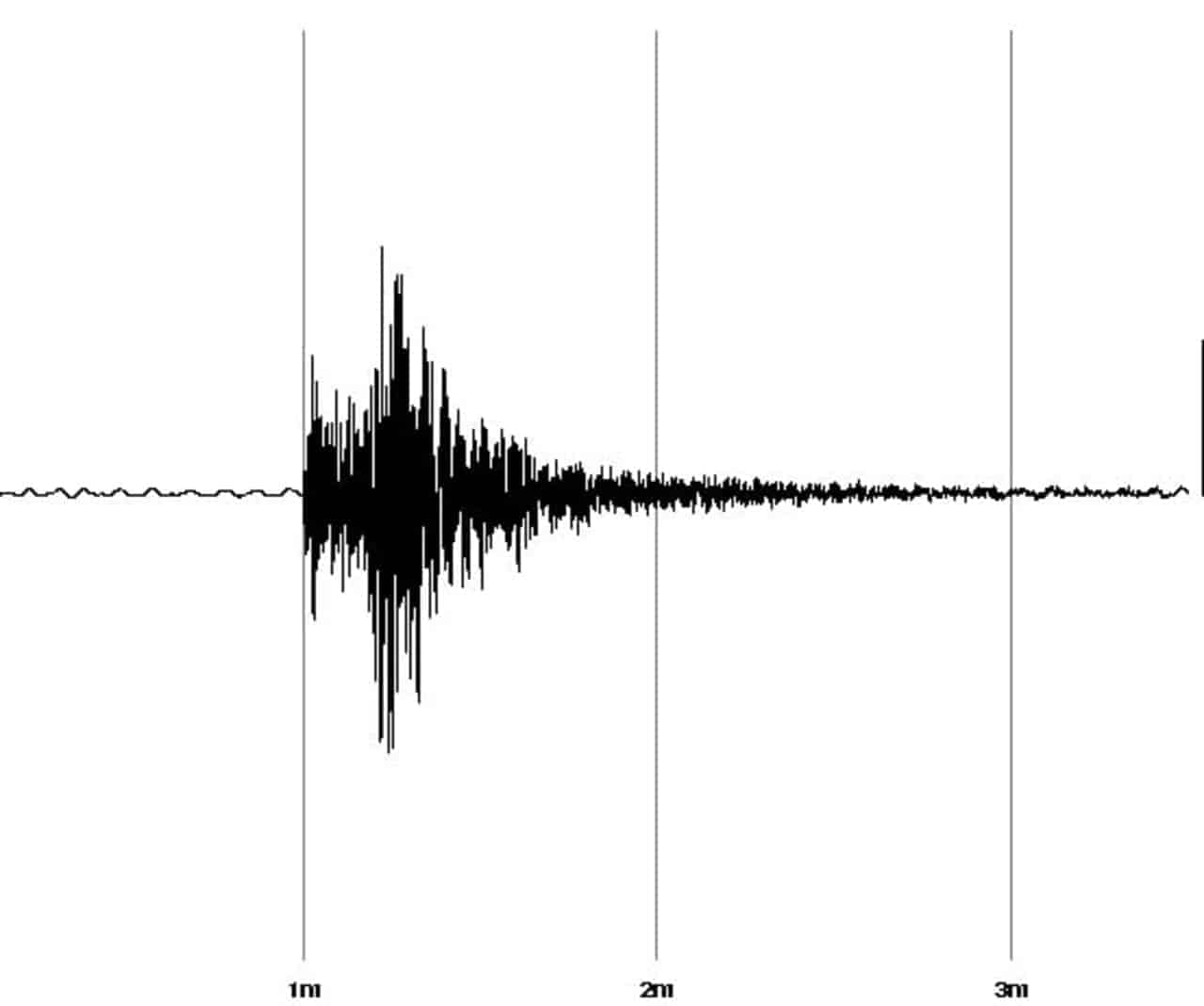 MELBOURNE has been shaken by a substantial earthquake.

Reports are continuing to come in from all over the Victorian capital city – from the Dandenongs in the east, Bentleigh in the southeast, Pascoe Vale in the west and through the inner city.

Windows were rattled and floors rocked as the tremor hit around 8.55pm local time and and lasted for around 30 to 40 seconds.

The Geoscience Australia website crashed as people flocked online to find out what occurred.

The Bureau of Meteorology said the quake was felt further afield than Melbourne, with reports coming in from Bright and Myrtleford in the northeast and Wonthaggi in the southeast of Victoria.

Initial reports suggest it was just a 5.2 magnitude quake, that saw the power go out in some parts of the city for a few minutes.

Hundreds of people from suburbs across Melbourne took to Twitter within seconds of feeling tremors.

Within minutes it was the top Twitter-trending topic in Australia.

Near the epicentre of the quake, Moe police constable Chris Hand was enjoying a cup of coffee when it hit.

“I had the cup sitting on the table and it spilled over,” Const Hand said.

“We’ve had a lot of calls but no one is reporting any damage or injuries at this stage.

“It was a decent-size rumble, the biggest I’ve ever felt.

Ron Smith from Kew said his whole house shook. “We heard a roar and thought it was the wind,” he said.

“The floor and the walls shook, the whole house shook.”

Jan Turnbull of East Bentleigh was in bed when the room started moving. “My lamps were shaking and the windows were rattling, it was quite strong,” she said.

ABC local radio reported that it was felt from Ballarat to Frankston. – With AAP

Did you feel the quake or know someone who did? Tell us below:

Tags: Bureau of MeteorologyearthquakeMelbourneNews in Australia