Commonwealth the jewel in Queen’s crown

Sixty years after her appointment as head of the Commonwealth, the Queen's position at the top of a global network which bonds 54 member states is regarded by some as her greatest legacy as sovereign. 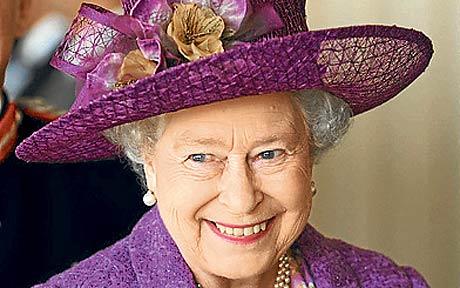 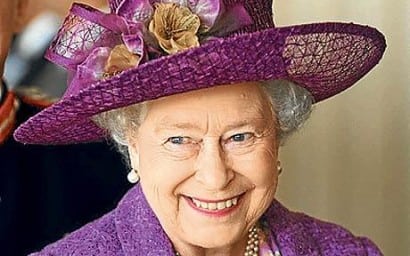 WHEN 26-year-old Princess Elizabeth became Queen, she also adopted a role as head of the Commonwealth, for which there was no official appointment.

Sixty years on, her position at the top of a global network which bonds 54 member states is regarded by some as her greatest legacy as sovereign.

“She doesn’t see herself simply as the Queen of the United Kingdom; she’s very much the head of the Commonwealth,” royal commentator and author Robert Jobson said.

“Her flexibility is shown, for example, when Australia play England at cricket. She’s not quite sure who to support.”

Officially formed in 1931 under the reign of Elizabeth’s grandfather King George V, the Commonwealth continues to expand, encompassing a population of 2.2 billion, or around one-third of the world.

“From the start she saw the values and the benefit of the Commonwealth,” Prince William, second in line to the throne, told the BBC of his grandmother.

“I think she’s really tried to explore and expand and make it more of a global institution. It’s two billion people in the Commonwealth and growing … that is testament to her, that really is. Her leadership, her guidance is what’s really seen the Commonwealth through.”

Just a short distance from Buckingham Palace at Marlborough House, is the base of the Commonwealth Secretariat.

On a daily basis the organisation is involved with global diplomacy, currently including the testy political situations in Fiji and the Maldives.

As part of her active role, in late 2011 the Queen travelled to Perth to open the Commonwealth Heads of Government Meeting (CHOGM), a gathering in which she takes a keen interest.

“During her time she’s tried to influence in this symbolic role as head of the Commonwealth, a wide variety of people and countries, drawing them together and making them have a conversation that would otherwise not necessarily happen,” Jobson said.

“That surely is a good thing in a world where politics can be dominated by the powerful military states of America or Russia or wherever, you’ve got this body, the Commonwealth where people can try and be a force for good.”

The Queen’s Commonwealth role has also determined her methodology as monarch, making her the most widely-travelled sovereign in history.

“She’s probably the only truly international queen who is around today,” Jobson said.

“In her role as head of the Commonwealth, I think it’s probably the most important role that she would see in her 60 years on the throne, because in many ways it’s the one area in which her influence has actually increased.

“Certain countries such as Papua New Guinea actually had no real association with the whole British empire, yet they asked the Queen to be the queen of their country because she would unify the country.”

The most recent addition to the Commonwealth family came in 2009 with Rwanda, which has no former colonial or constitutional links with the UK.

“It’s quite an interesting role and if you look to see what the Queen’s legacy will be, it will probably be her association with the Commonwealth,” Jobson said.

“She did inherit this role from her father, George VI.

During her reign the Queen often refers to the Commonwealth as “the original world-wide web”.

And while there might be threats to the Queen’s role as monarch in the form of republicanism, such movements do not suggest separation from the Commonwealth, of which she is head.

A resolute Prince Edward, asked in a recent British television documentary if the Commonwealth will continue after his mother’s death, replied: “Absolutely. It’s almost impossible to disentangle because there is this myriad of connections.