Australia's foreign affairs department says it’s not sure whether it briefed its then-minister about Israel’s arrest of Melbourne man Ben Zygier, believed to have worked for Israeli spy agency Mossad. 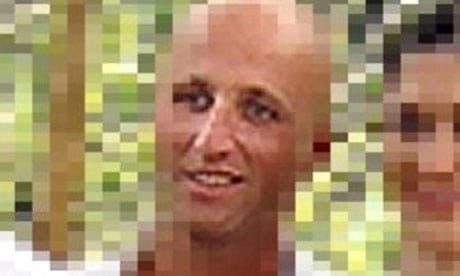 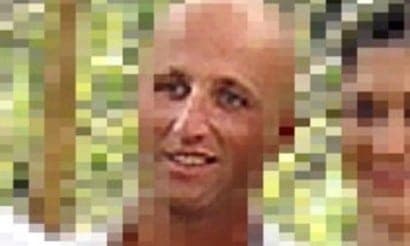 THE federal government’s handling of the shadowy case of Melbourne man and suspected Israeli spy Ben Zygier has been criticised amid continuing confusion over who knew about his arrest and detention.

Australian spy agencies told the Department of Foreign Affairs and Trade (DFAT) about Zygier’s detention for alleged Israeli national security offences shortly after his arrest in February 2010, it emerged on Thursday.

But it remains unclear whether officials ever passed on the news to then-prime minister Kevin Rudd or then-foreign minister Stephen Smith.

Foreign Minister Bob Carr ordered a review of DFAT’s handling of the case, which has rocked the Australian and Israeli governments, after the department apparently gave him conflicting advice about who knew what.

DFAT Secretary Peter Varghese told a Senate estimates hearing on Thursday he needed more time to establish whether Mr Rudd or Mr Smith had been informed.

But he did say the matter was dealt with through “intelligence channels” and that Australia’s ambassador in Tel Aviv wasn’t made aware of the case until Zygier died, apparently by his own hand, on December 15, 2010.

DFAT officials say they had sought assurances from Israel that Zygier’s legal rights would be respected and that he was not being mistreated in any way.

But it appears no Australian officials had any direct contact with him during his detention in the maximum security Ayalon Prison, in a supposedly suicide-proof cell which had been built to hold the man who killed Israeli prime minister Yitzhak Rabin in 1995.

And at no stage did the Australian government receive any request for consular support from Zygier – a dual Australian-Israeli citizen also known as Ben Allen and Ben Alon – or his family, Senator Carr told the committee.

While the precise circumstances surrounding Zygier’s detention remain unclear, it is believed he worked for Israeli spy agency Mossad.

Israel on Thursday admitted for the first time it had held a man – widely known as “Prisoner X” – with dual citizenship under a false name for security reasons. Israeli media reports suggested he was detained for treason.

Mr Smith said the Zygier case was a matter for Senator Carr and the DFAT review.

“It would be inappropriate to comment in advance of the outcome of that investigation,” Mr Smith’s spokesman said.

Mr Rudd declined to comment about what he knew.

Liberal senator Helen Kroger said it was extraordinary that DFAT could not easily ascertain who in the government it had told about Zygier’s detention.

“It is a disgrace that no one from the prime minister down can shed any light on the tragic death of an Australian citizen abroad,” she said.

“Just why did the Australian government hand over the welfare of one of our citizens to the spooks?” she said.

Israel’s ambassador in Australia refused to comment on the case when media confronted him outside an event at the Australian National University (ANU).

“I told you guys I’ve got no comment to make about this. When I can, I shall let you know,” Yuval Rotem said.

Zygier family friend Henry Greener said it was clear there was something “suspicious and underhanded” about the Melburnian’s death and called for justice to be done.

He described Zygier as a friendly, warm and outgoing man who loved the outdoors in an interview with Fairfax Media.

Mr Zygier trained as a lawyer in Melbourne but moved to Israel in 2000.

Seven days after he was found hanged in his cell at age 34, his body was flown back to Melbourne, where he is buried in a Jewish cemetery. –AAP