Our guide to the greatest musical extravaganzas across Britain to get your rocks off at this summertime. 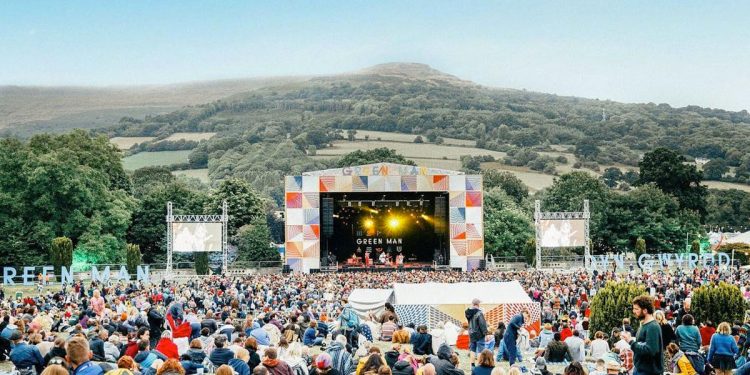 If you couldn’t get a ticket for Glastonbury (don’t worry – we didn’t either!) there are a whole host of other fests taking place across England and Wales during the warmer months, from boutique weekenders in the countryside to one-day affairs in the heart of the capital.

We round up 10 of the best: just grab your glammest summer outfits, tinnies for the train and (fingers crossed) suntan lotion and away you go!

What: One of Britain’s oldest festivals, launched in 1968 and still going strong more than 50 years later.

What: For metal and hard rock fans, they don’t get more prestigious than this – basically the classic Monsters of Rock festival rebranded for the 21st century.

What: For those who’d rather not spend a whole weekend in a tent, this series of one-dayers gives you top-bill entertainment with the knowledge you can get the tube straight home afterwards.

What: A frontrunner of the more cultural variety of festival, with theatre, comedy and performance poetry alongside the music, all going down in a beautiful country park estate.

What: Family-friendly extravaganza in the grounds of an English castle, featuring fancy dress, circuses and a music lineup at the popular end of the spectrum.

What: This weekender has risen from humble beginnings to become a big-name destination fest in a picturesque Lake District setting, making it one of the best options in northern England.

What: Just a short hop north of London, and now in its 15th year, this quirky boutique festival has gone from strength to strength, and remains the only one in the country with its own swimming pool!

What: Festival backdrops don’t come more stunning than Brecon Beacons’ Black Mountains in the heart of South Wales, and with a diverse lineup covering most genres Green Man ensures a treat for both the eyes and ears.

Web: www.greenman.net  (nb. sold out but resells available at Twickets)

What: One of the more recent additions to Britain’s festival roster, this fam-friendly weekender occupies a scenic stately spot in England’s midlands, now entering its fourth year there.

Who: Skunk Anansie, Ash, Sleeper, Tony Christie, The Feeling, The Fratellis, The Christians

What: After decades flying the flag for harder rock and indie, this twin-fest has broadened its horizons in recent years, now embracing pop, hip hop and electronica to offer a truly diverse experience.

*All information correct at time of publication