Australian A-League soccer expected to begin as normal in October

Soccer fans in Australia can look forward to a new season of the A-League that begins on the regular time of the year in October. This comes after the previous season was postponed by over two months as a result of the Covid pandemic. The last A-League season concluded little more than a couple of months ago and soccer fans are anticipating another action-packed campaign that’s expected to begin on 30 October. This would follow a traditional season of A-League soccer that kicks off in October and concludes with the grand finals in May. Thankfully it looks like we won’t get a repeat of last season’s A-League that didn’t begin until the end of the year and carried on nearly until July. 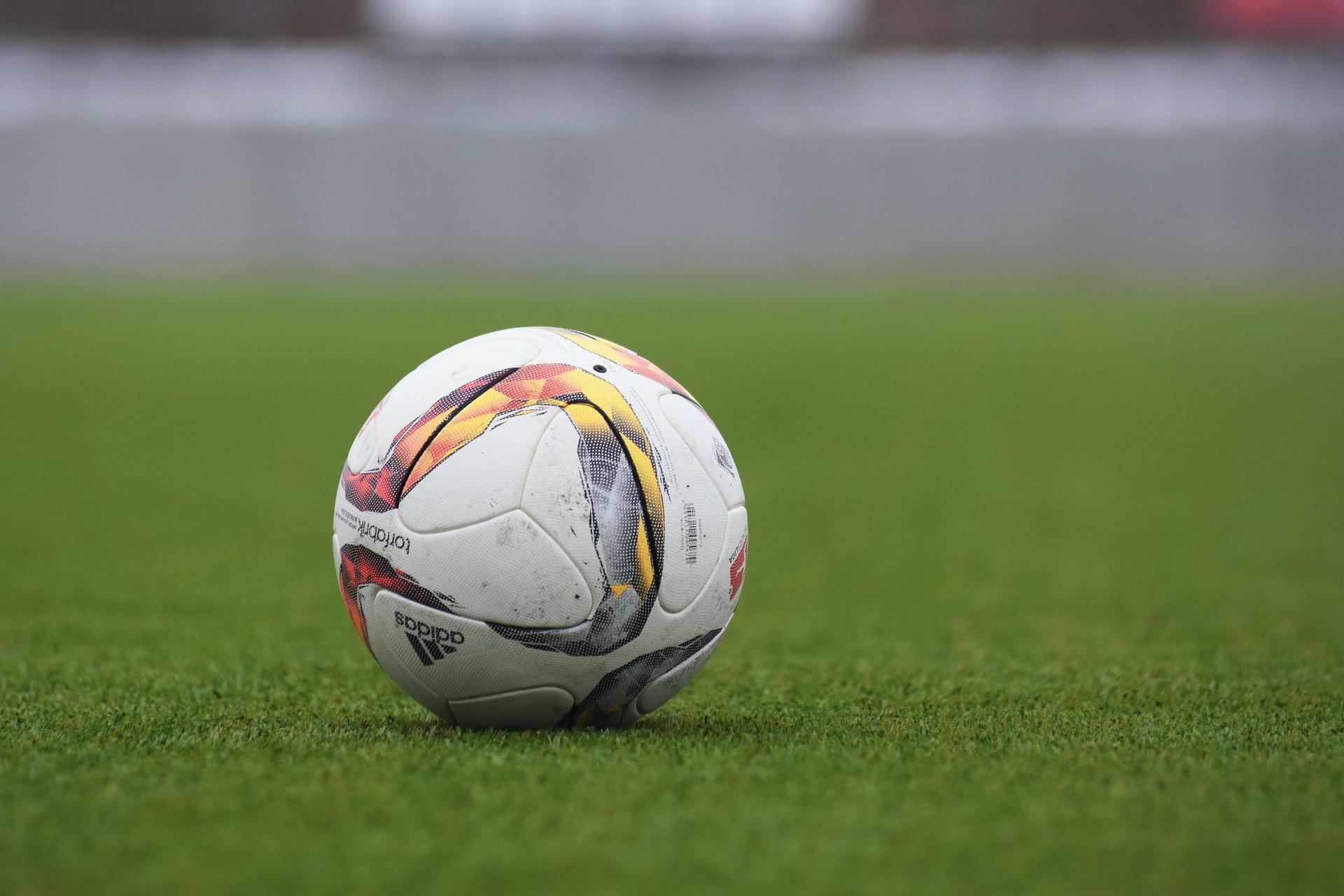 However, there will be a few surprising changes to the new A-League campaign. The first of which is a planned international break to account for things like Australia’s promising World Cup qualifying campaign. This international break will cover both the men’s game in the A-League as well as the women’s game in the W-League. We will also see the introduction of specific transfer windows that will limit when players are allowed to join and leave A-League clubs either on a permanent deal or as a loan.

All of which has given real hope for the return of a relatively normal A-League season. While there are contingency plans in place to shift the start of the new season back until after the first international window in November, it would take a marked rise in virus cases for this to happen. Thankfully, with parts of New South Wales already coming out of lockdown, it bodes well for the standard start of A-League soccer.

While there is plenty of uncertainty still about how the new A-League season will take place, there is no denying that when it does begin, it will go off with a bang. Already many people will be looking at what kinds of odds are available for Melbourne City to repeat their grand final winning performance, and anyone interested in soccer betting should read the full article here about how to pick a licensed Australian bookmaker.

This season’s grand final is expected to take place on 28 May and Melbourne are once again expected to face tough competition from the likes of Sydney FC, Central Coast Mariners and Brisbane Roar. However, with Jamie Maclaren one again in Melbourne’s ranks, it’s going to be difficult to spot anyone good enough to stop this team. The 28-year old scored an excellent 25 goals last season making it third time that he picked up the A-League Golden Boot award. The record-breaking star is just one reason why Melbourne pose such a formidable challenge, and with quality players like the French star Florin Berenguer providing plenty of experience, it’s going to be tough to see anyone beating this team.

Not that Sydney FC will take things lying down. The team were just two points behind Melbourne in the A-League last season, and they will be desperate to overcome that grand final disappointment. Much will depend on whether the aging Brazilian striker Bobo can last another season in the A-League or whether Sydney will have to rely on the New Zealand forward Kosta Barbarouses for their goalscoring strength. Plus with the likes of Brisbane Road and Central Coast Mariners always ready to put up a fight, it’s going to be a fascinating season of A-League soccer.