If you’re interested in stepping out into the world and expanding your horizons, take a look at our list of five cities every Australian should try to visit. 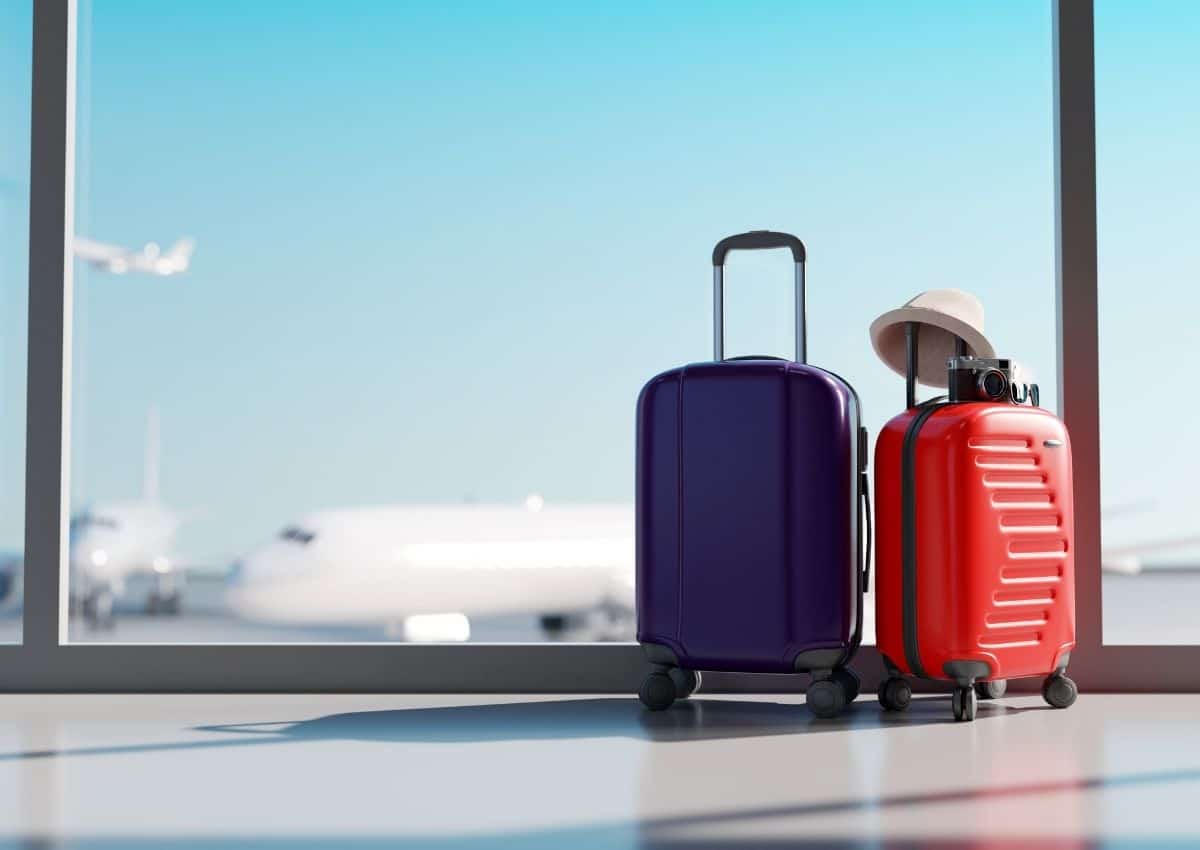 Although Australia is a rich and dense country filled with plenty of towns and cities that offer various fun experiences, it’s a good idea to at some point leave the familiar behind and visit an international city.

London is arguably one of the most famous cities in the world. The city is home to several well-known landmarks, including the London Eye, the Tower of London, Buckingham Palace, Tower Bridge, the Wall of London, and so much more. The cobbled streets of the City of London can be wonderful to explore, along with the busy Oxford Street too. What’s more, there are dozens of excellent casinos to visit and enjoy, and according to Sister Sites, there are hundreds of great casino sites to enjoy too since the UK is one of the biggest regulated gambling markets around.

Rome is a city steeped in history. Located on the western side of Italy, Rome is the most populous metropolitan city in the country and is a popular tourist destination too. Like London, there are numerous landmarks to visit, many of which are older than those found in London. Some of the most popular landmarks include the Colosseum, St. Peter’s Basilica, the Pantheon, and numerous others. There’s plenty to explore in Rome and lots of delicious food to enjoy too!

New York City is one of the most famous cities in the world, so we couldn’t leave it out of this list. Known as the Big Apple, New York City is a packed, grimy city that is full of life, things to see, and exciting people to meet. There are dozens of landmarks for you to check out here in New York, and they’re so famous we don’t think we have to mention them. If you do decide to visit New York, take some decent walking shoes because you’ll be doing a lot of it!

Lisbon is the capital of Portugal, and it’s a wonderful place to visit. Like some of the other destinations on this list, the hilly city has plenty of history; in the 1700s, a tragic earthquake killed up to 40,000 people, destroyed 85% of the city’s structure, and a related tsunami killed hundreds of people along the country’s coast. However, Lisbon rebuilt itself as the city it’s known as today, and it is home to numerous landmarks. Just outside Lisbon in a region known as Cascais is Casino Estoril, the casino that inspired Ian Fleming’s first James Bond novel Casino Royale.

Our final suggestion is Tokyo, the capital of Japan. This gorgeous city is located at Tokyo Bay on the coast of Japan’s main island of Honshu. The city was originally founded as a fishing village, but it has grown tremendously since. Like Lisbon, Tokyo was devastated by an earthquake in 1923, but it also suffered bombing raids during World War II. The city was rebuilt and expanded greatly, and it has since become a popular tourist destination thanks to the great food, landmarks, and culture.

Now, there are hundreds of other cities that are all worth visiting, but these are great starting points for anyone looking to travel internationally. If any of these cities are of interest, do a little more research into each of them to discover what they offer and what you can do there.