A cryptocurrency (or cybermoney) is digital money. Cryptography is the science of information encryption. It is on this principle that digital currencies are based. 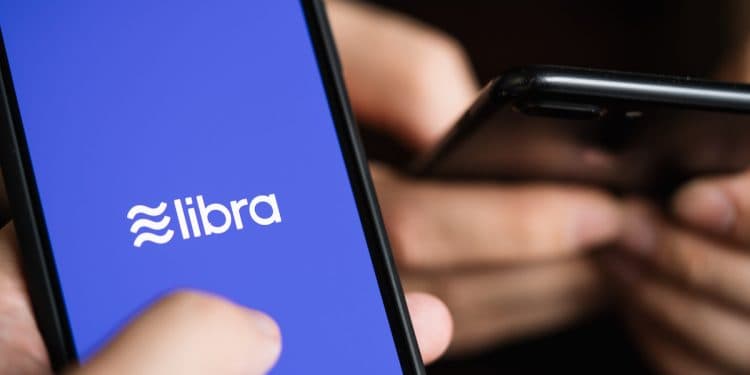 All data on holders and movements are recorded in encrypted form. And not on a single server, but on several thousand servers simultaneously. Each transaction is thus recorded decentralized within a network. It is therefore almost impossible to falsify transactions. This system is called “blockchain”.

There’s a way you can make purchases in a few clicks on different platforms like Messenger or WhatsApp or even transfer money easily abroad at low cost – this is what the cryptocurrency called Libra will allow, a new creation of the Facebook social network.

It is in the first half of 2020 that it should appear. Ten years after the launch of Bitcoin, Facebook has decided to launch his own electronic money and comes to compete with the pioneer in this field.

What are the key differences between bitcoin cash and bitcoin?

This new fully dematerialized currency will be available in a dozen of countries at first. Created in partnership with a dozen international institutions such as PayPal, MasterCard or Uber, its control will theoretically be entrusted to an independent organization based in Switzerland.

How the Libra method works

Like its competitor Bitcoin, the Libra method will operate via a blockchain system , a decentralized and tamper-proof register . This blockchain will be controlled by only ten actors, unlike Bitcoin based on a public blockchain.

It will therefore be possible to buy Libras online with all types of currency, but also in several physical outlets. The internet user can then exchange their Libras for goods or services with organisations that accept this virtual currency.

Over time, we hope to add other services for people and businesses, such as paying bills at the touch of a button, paying for coffee by scanning a code, or taking public transportation without having cash or tickets of transport on oneself.

Internet users can use their Libras via the Calibra application, a new Facebook subsidiary. In parallel to Libra, Facebook has created Calibra, which will offer financial services and in particular an electronic wallet which can be managed via a mobile application .

Ultimately, Mark Zuckerberg wants to be able to integrate payments in Libra directly on Messenger or WhatsApp , two of its flagship applications.

Libra association manages Facebook’s cryptocurrency system and Libra method alternative. Facebook has surrounded itself with large international companies to launch Libra. A non-profit association called Libra was created to manage cryptocurrency, made up of 28 founding members such as Uber, PayPal, MasterCard and Spotify.

In addition, this virtual currency will be secured by a currency reserve based on solid currencies such as the Dollar and the Euro or the Yen, with low volatility. This is to prevent the Libra from becoming a speculative product like Bitcoin.

“For a new currency to inspire confidence and be adopted, it had to be guaranteed that the notes issued could be exchanged for real assets, such as gold. Although the Libra is not backed by gold, it will be redeemable for a collection of low volatility assets,” says a press release from Facebook.

Will Libra look like Bitcoin? While Facebook’s new cryptocurrency will use the same blockchain technology, it won’t fluctuate as freely as Bitcoin, however.

In fact, Facebook is taking the side of creating a “stablecoin”, a virtual currency that does not fluctuate according to supply and demand, backed by currencies that limit its volatility, unlike bitcoin which has fluctuated a lot since its creation.

On the technical side, Libra would be “a hundred times faster than Bitcoin”. If the transactions are validated by proofs of calculation for Bitcoin, it is not the case for Libra. The latter uses a majority vote between validation nodes to validate the exchanges.

Will Libra compete with Bitcoin?

“This principle is also used by Ripple and Stellar. The advantage is that consensus is obtained much more quickly and that scaling up is much easier, ” explains Renaud Lifchitz, IT security expert.

It is therefore interesting to wonder if Libra will compete with Bitcoin, the main virtual currency today. The power of Facebook is no longer to be demonstrated, and the enthusiasm that can arouse the launch of its cryptocurrency can seriously undermine the interest of internet users for Bitcoin .