Let’s take a look at some of the best things in tech that Australians have invented, and what they mean for our modern lives. 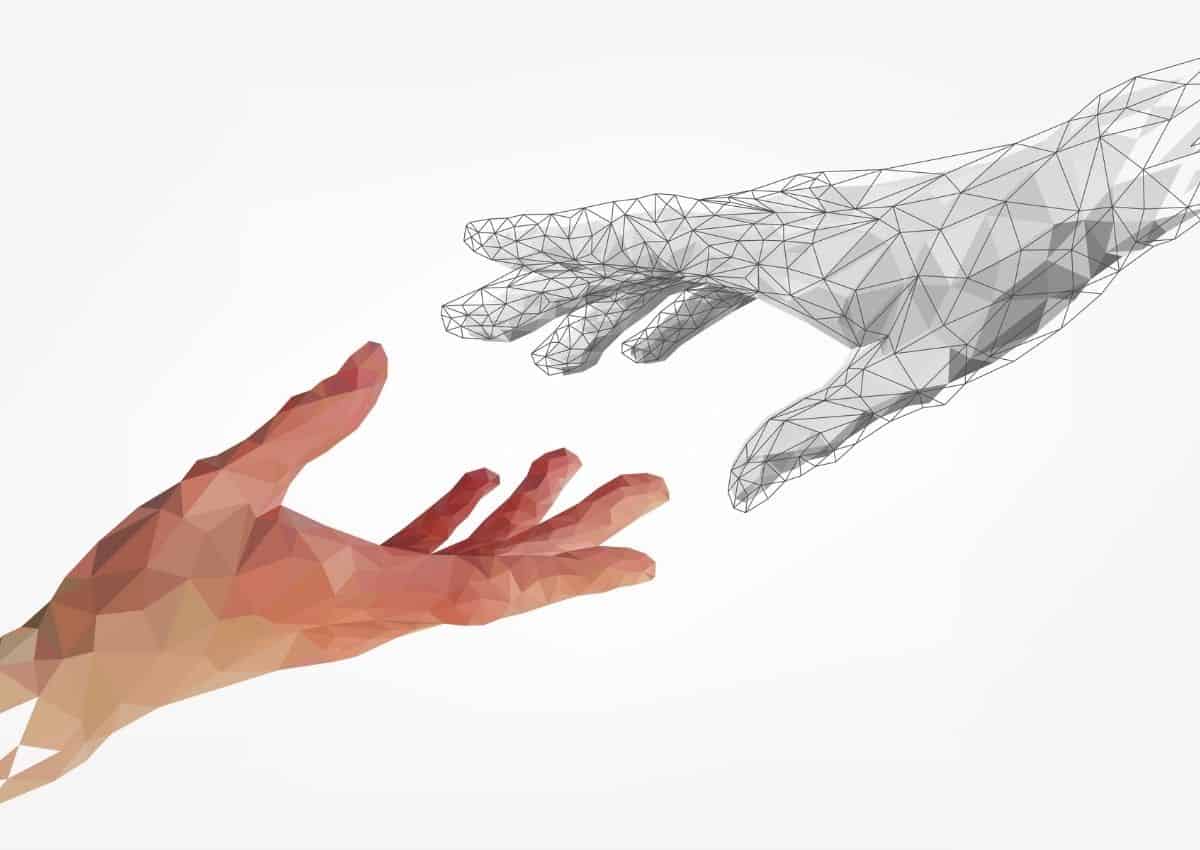 The best ever tech creations to come out of Australia. Image credit: AdobeStock

Australians don’t get enough credit when it comes to inventions. Yet, from amazing medical discoveries to life-saving creations, people in this nation are designing brilliant things. These products are so good, that they are changing lives in ways you don’t even realise.

Believe it or not, the original tech used in Wi-Fi goes back to the 1970s. Yet, it wasn’t until 1992 that wireless fidelity technology, otherwise known as Wi-Fi, officially became a thing. Which, considering how bad the internet was back then, was very forward-thinking. Working alongside CSIRO, John O’Sullivan discovered Wi-Fi after looking for faint echoes of black holes using radio astronomy research.

Today, this amazing discovery has meant that you can use your phones whenever and wherever you want. One of the best things about Wi-Fi is that it has given people lots of entertainment freedom. This means that you can easily use your phones to do things like watch tv, message friends, and access your favourite social platforms. It has also given us a feeling of autonomy with entertainment that wouldn’t have existed without it.

Take online casinos, for example. As this new article proves, websites now offer an abundance of options when it comes to picking a virtual casino that suits our needs. So, whether you want free spins, bonuses, a slot site, or just want to make bets, you can do that using Wi-Fi. Whereas before, people would have to enter a physical casino and choose from whatever was in front of them.

Created by two Danish brothers in Sydney, Google Maps has been helping billions of people find their way from A to B for almost 20 years now. This has taken away that dreaded awkwardness of asking strangers for directions.

Lars and Jens Rasmussen began creating the software as part of a small startup in the early 00s. Just a year later, Google bought them out and turned their idea into Google Maps. One of the best things about it is its fascinating satellite view. Especially as it allows users to pinpoint any location in the world and zoom in until it becomes a street view.

This means you could be sat at home in Melbourne and zoom all the way in on someone walking to work in London.

Using polymer technology within banknotes has revolutionised currency around the world. Polymer is a type of plastic that is used in notes to make sure they are tear-proof and waterproof. So, if you accidentally end up leaving money in your jeans pocket and stick it in the wash, you don’t have to stress – it will still be there in full when the cycle has ended.

Traditionally, banknotes are made from cloth or paper. So, adding plastic to money has made it longer lasting. However, one of the top points about plastic cash, which was invented in Australia back in the 80s, is it is much more secure.

The built-in security devices in the notes mean they are very hard to counterfeit. Thanks to this simple, yet effective, tech invention, all of us are safer and better protected when it comes to money.

So, next time you use Wi-Fi, find directions or pay with cash, you can thank some wonderful Australian-based inventors.