WADE GRAVY from Stoke Travel gets to some brutal Olympic truths. (Warning the folks at Stoke Travel are not known for their subtlety)

by Wade Gravy
in Sport 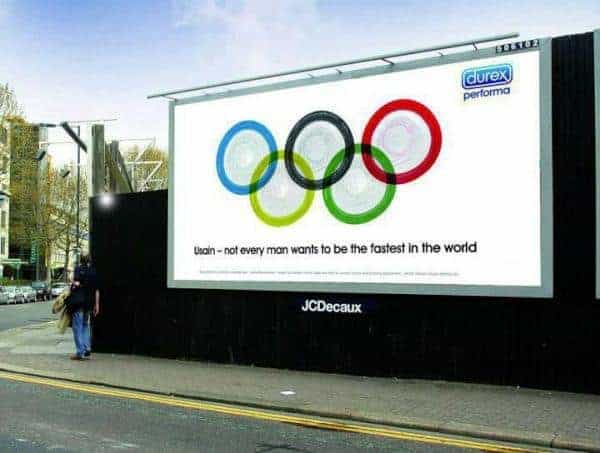 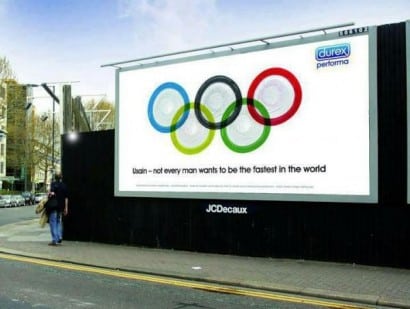 I LOVE the Olympics. All those young, healthy, sweaty, oily, lycra-clad people pushing and pumping and grunting and sliding and entering and exiting and smashing their bodies against each other. Basically Olympians having sex! After their events, or sometimes maybe before them, but probably never during them – that is what I like the most. I’m not a perve – I do enjoy some of the events, but I’m also not a dork, so it’s the banging part that interests me more.

If you were an Olympian, you’d be collecting as many sex-flags as you could too. Think about it, you’ve had a pretty restricted adolescence; your parents were in your face all the time about training and working hard. You’re not allowed out. No one can massage your genital region, because everyone disapproves of it. You don’t drink because idiot scientists tell you it’s bad for you. Basically – you’re a dork. A healthy, beautiful dork who’s rig is, at least, a 17 out of 10. Then you grow up, and you start to believe all that mental rubbish that you were fed, so you freaking choose to abstain from all the things in life that make it worth living – booze, sexy shit, ciggies when you’re wasted, fried chicken – all because you’re working towards this goal, this Everest of achievement: participation in the Olympiad.

And then it happens — you make the Games – but 99% of you lose, so you shrug, and you go: “Well, I’m young, my body is a 24 out of 10, my head is a bit square, but nice all the same, and I’ve got nothing to work for for four years, and I’m full of carbohydrates, which are good for energy…” So then it happens! You go for it. You start making whoopie with people in the same boat as you, from all over the world. You tap up Bulgarian shotputters and Chinese gymnasts, and Zimbabwean BMX riders because it’s awesome. Shagging people from all over the world is awesome. Consensual sex between two, or more, gorgeous young strangers is awesome. Having the physicality to do it for hours on end is freaking awesome!

When I grow up, I’m going to become an Olympian.

Stoke Travel has an Olympics camp in central London (who would have thought!?). We also specialise in creating environments where our guests can try and have sex with people from all over the world, like our Tomatina/Ibiza trip, our Oktoberfest trip, or our Sail Croatia trip. Go to Stoketravel.com and book something yesterday!