Ricky Ponting continues to assert he's not thinking about retirement but the former Australian Test captain is sure of one thing - he won't make anyone force him to quit. 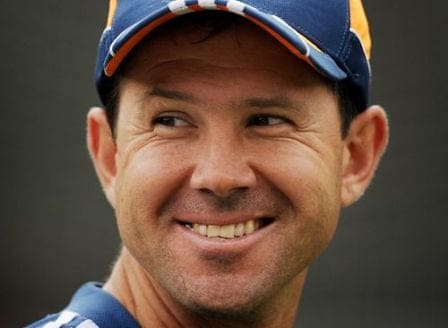 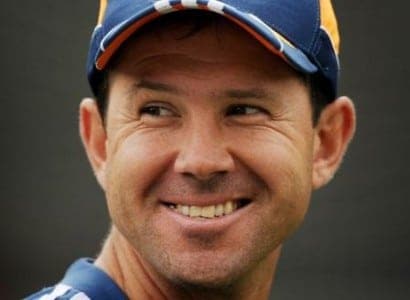 RICKY PONTING continues to assert he’s not thinking about retirement but the former Australian Test captain is sure of one thing – he won’t make anyone force him to quit.

The 36-year-old has come under increasing pressure to make a call on his future after a lean run with the bat and was forced once more on Friday to deny he’s thinking about giving the game away.

But the 156-Test veteran said there was no way he was going to force selectors to tap him on the shoulder by staying on beyond when he feels he can still play at his best for Australia.

“If I keep doing the work that I’m doing and not getting the results, then maybe it’s time but, at the moment, I don’t feel that time is here just yet.

“I feel there’s enough there to want to keep working hard.

“Having spoken to a lot of the other guys that have retired in the last few years, I was captain when Langer, Gilchrist, Warne and all those guys stood down, so I know the things that were going through their minds.

“What they said about it was they just didn’t have the drive or desire to work as hard as they needed to work to get their games back on track again. With me, there’s no doubting that at all.”

Ponting also said the examples of Indian veterans Sachin Tendulkar and Rahul Dravid as well as Michael Hussey gave him inspiration he can continue to perform at the highest level. – AAP