The radical policies adopted by Cricket Australia in a bid to reclaim the world No.1 ranking were demanded 10 years ago by John Buchanan, Ricky Ponting says. 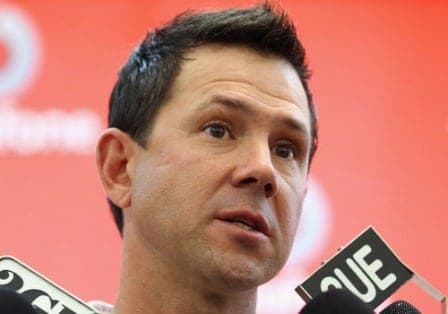 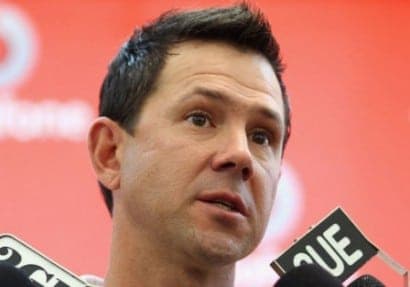 THE radical policies adopted by Cricket Australia in a bid to reclaim the world No.1 ranking were demanded 10 years ago by John Buchanan, Ricky Ponting says.

However, Australian captain Michael Clarke believes they have already taken the first step towards being the world’s best with their dramatic second Test win in South Africa.

Former skipper Ponting, 36, is under even more pressure to perform after new selection chief John Inverarity earmarked a change in direction with youth and rotation policies applied to the Test team.

But Ponting fully backed the new stance, saying cricket should have adopted it years ago.

“I think it’s the way the game should have gone a long, long time ago,” Ponting said on Monday.

“I think the way things have turned out at the moment is what (former coach) John Buchanan was asking for 10 years ago.

“It’s a much more professional approach.”

Preparing for his 157th Test this week against New Zealand in Brisbane, Ponting also supported Clarke and coach Mickey Arthur’s appointment as selectors – a dual role he also wanted when he replaced Steve Waugh as captain.

He felt Clarke was in a better position as a selector as he would have more control of the team to go along with the amount of responsibility that captaincy brought.

The new CA stance is the blueprint for getting Test No.4-ranked Australia back on top in all formats.

Clarke said the two-wicket win in Johannesburg showed Australia had all the hallmarks of a No.1 team.

“What I did take out of South Africa was the courage and the character of the blokes in this team,” Clarke said.

“It shows the group the hard work is starting to pay off.

“We know we have a lot of work to do get back to being the No.1 team in the world but I think we have started that.”

Clarke did not believe the youth policy put any extra pressure on the likes of Ponting, despite speculation he could retire after the second and final Test against the Black Caps in Hobart.

“I don’t think you can look at a number (age) and say, if you are above this, you shouldn’t be playing cricket for Australia – that’s not fair at all,” he said.

“It’s about performance and the combination of youth and experience (in the team).”

Arthur said he would consider any player if their form warranted selection – even outcast Simon Katich.

Asked if the youth policy spelt the end for Katich, he said: “I don’t think the door is closed on anybody – it is what you need at one given time.

Meanwhile, Arthur said variation would be the key when the rookie pace attack was finalised – but wouldn’t be picking NSW youngster Mitchell Starc “just for the sake of having a left armer”.

A look at the Gabba deck on Tuesday will help selectors decide whether Starc, James Pattinson or Ben Cutting will carry the drinks. – AAP